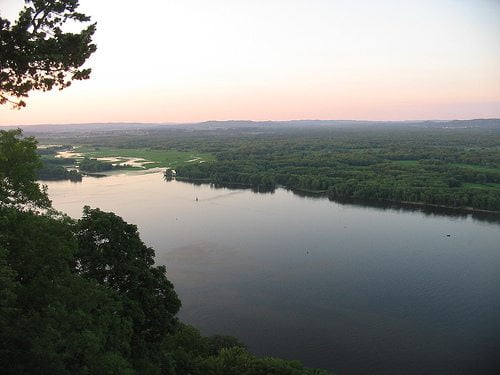 A stretch of the Mississippi river has reopened two days after the local coastguard was forced to close it following an oil spill.

The closure of the river was in response to an incident involving a tanker barge colliding with another towboat, which led to 31,500 gallons of crude oil spilling into the river. There were fears that vessels could become contaminated and spread oil down river.

Although the area has now been reopened by the coastguard, it is anticipated that an investigation will take place to ascertain the exact details of the incident.

Public drinking facilities on the 65-mile stretch of river were also closed. The area was reopened on Monday evening.

The coastguard told the LA Times that immediate action was taken to avoid any environmental damage.

“Response crews with Environmental Safety & Health, an oil spill removal organization, [have] strategically deployed containment booms to protect the water intakes for three parishes in the affected area”, it said.

“All impacted water intake facilities in the affected area are taking precautionary measures to prevent contamination.”

The stricken boat’s owner, Settoon Towing, was involved in a similar incident in 2013, when a tanker barge pushed by another boat and hit a gas line, causing a fire on the boat and burning four crew members – one critically.

A recent study carried out by academics at Stanford University found that oil spills have the potential to cause intense repercussions for wildlife. The study claimed that the Deepwater Horizon spill, the biggest in history, has led to irregular chemicals in the region’s waters, causing tuna fishes’ heartbeats to slow down.