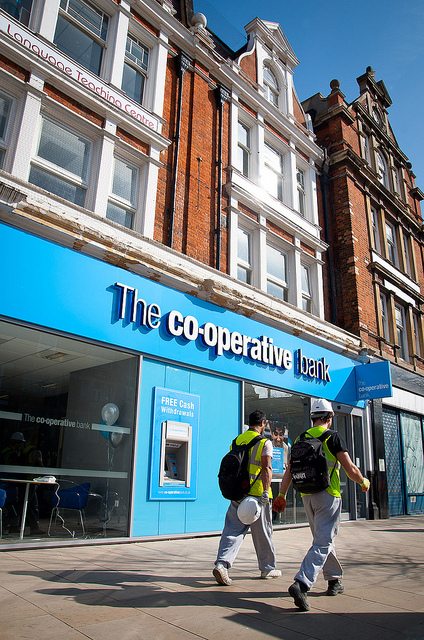 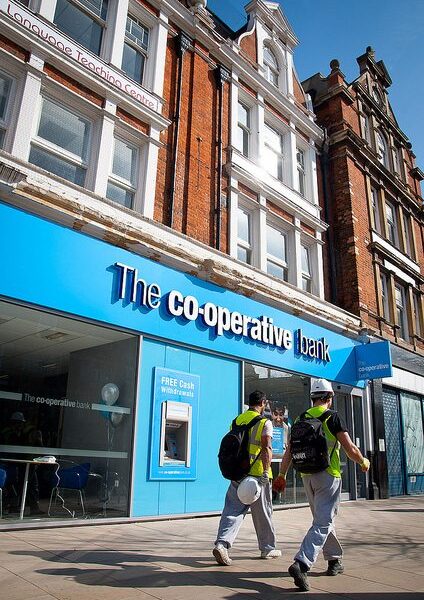 Following a troubled year, the Co-operative Bank has posted a loss of £1.3 billion for 2013 and has said it does not expect to make a profit for several years. The bank apologised to customers and has confirmed it will withhold payments to former executives.

The bank had delayed publishing its annual report twice in order to finalise accounts. Last year, a £1.5 billion black hole was discovered in its balance sheet, leading to a rescue deal that saw lenders, including hedge funds, take a 70% stake in the bank. The Co-op is now seeking an additional £400m in order to meet minimum capital requirements.

The business said that around £5m of bonuses due to be paid to former bosses would now be withheld. Niall Booker, chief executive of the bank, said he appreciated that customers and stakeholders continue to “feel angry about how past failings placed the future of the business so seriously at risk”.

Booker himself, who took the role of CEO in June 2013, will receive a remuneration package of £2.9m, made up of a £1.2m salary and a £1.7m performance-related bonus.

The publication comes just a day after Lord Myners announced his resignation from the board of the Co-operative Group, following opposition to governance reforms.

Joshua Raymond, chief market strategist at cityindex.co.uk, commented, “This is a pretty damning earnings report filled with the severity of the problems the banks faces as it looks to turn itself around.

“They are now venturing down a long road to restoring the banks reputation as well as customer and investor confidence. That road is laden with potholes and investor fury but now at least the bank can start this inevitable journey.”

Since its troubles started, the bank’s ethical credentials have been called in to question and its reputation has suffered as a result. Responsible banking campaign Move Your Money noted that withholding bonuses could be a step in the right direction.

Charlotte Webster, campaign director at Move Your Money, said, “The Co-op Bank’s losses confirm our fears for the organisation; yet their decision to cut remuneration for former executives demonstrates a consciousness rarely witnessed from big banking.

“Perhaps more significantly, we’re seeing the number of people switching banking providers higher than ever. 600,000 have moved in the last six months alone, that trend is set to escalate with the onset of new players in the market.”

Webster added that the figures suggest the “demand for better banking might, slowly, be being met”.