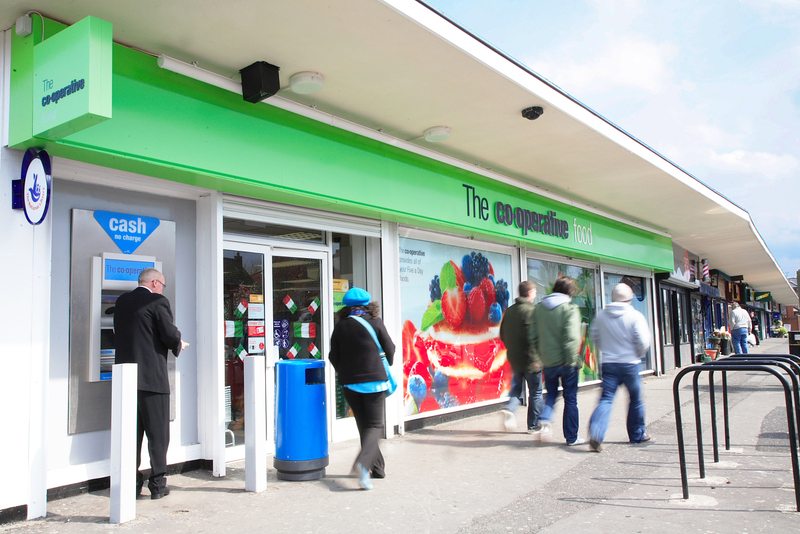 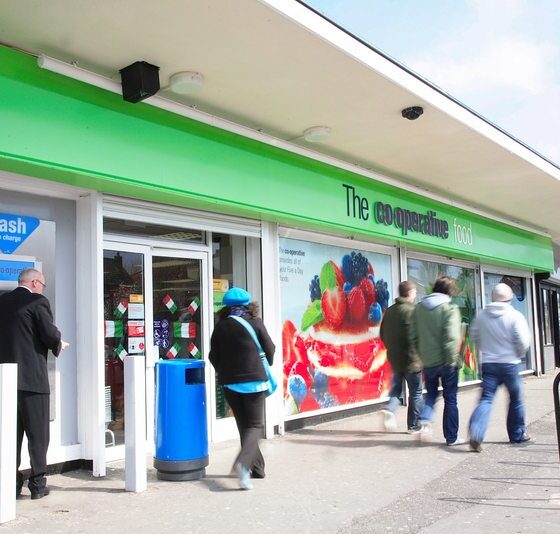 The Co-operative Group has announced losses of £2.5 billion for 2013, marking its worst performing year in its 150-year history. The group said the “heavy losses” reflected the impact of recapitalising the Co-op Bank and noted that it continues to face serious challenges.

The results for the group are posted just a week after the Co-operative Bank was revealed to have made a £1.3 billion loss for 2013. At the end of last year, the bank was taken over by lenders, leaving the Co-op Group with a 30% stake, following the discovery of a £1.5 billion black hole. The bank is now seeking an additional £400m.

Richard Pennycook, who is interim chief executive of the group following Euan Sutherland’s resignation last month, commented, “2013 was a disastrous year for the Co-operative Group, the worst in our 150-year history. Today’s results demonstrate that but they also highlight fundamental failings in management and governance at the group over many years.

“These results should serve as a wake-up call to anyone who doubts just how serious the challenges we face are.”

The poor performance of the group has led to questions arising around its governance structure.  Lord Myners announced his resignation from the group’s board earlier this month following opposition to plans to reform the business.

Myners’ review into governance claimed the current structure had “produced governors without the necessary qualifications and experience to provide effective board leadership”.

Ursula Lidbetter, chair of the Co-operative Group, said, “During 2013, it became apparent that our governance had fallen short of the standards to which we aspire as a co-operative society.

“Now is the time to put that right through fundamental reform – we have to act with urgency if we are to lay the foundations for a stronger, healthier co-operative business in the future.”

Changing the governance structure has sparked a debate on whether the group, and particularly the bank now lenders have taken over, can hold on to its ethical values. Myners responded saying the Co-op Group needs to “strengthen its governance” and his proposals were designed to “protect its values”.

The group has set out how it plans to stabilise and transform the business between now and 2016. It notes there has been “major failings” in governance, leadership and accountability and “deep sustainable change” is needed to address this.

The business plans to reduce levels of debt by cutting costs, and has already identified a budgeted £100 million of savings by the end of 2014, although it notes that transforming the organisation will take at least four years and the path “will not always be smooth”.