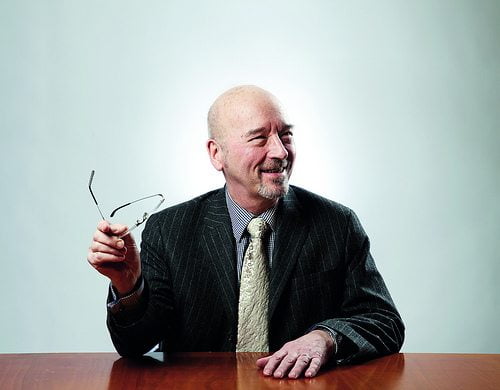 Wardle, who was due to retire next May, has said that in light of the scandal involving Paul Flowers, now was the right time for him to step down as chairman of the group that owns the bank.

He will be replaced by Ursula Lidbetter, who is currently serving as the group deputy chairman and chief executive of the Lincolnshire Co-operative Society.

Wardle’s decision to resign comes after Flowers was filmed by the Mail on Sunday allegedly buying cocaine and crystal meth.

In a statement, Wardle said, “The recent revelations about the behaviour of Paul Flowers, the former Chair of the Co-operative Bank, have raised a number of serious questions for both the bank and the group.

“I led the board that appointed Paul Flowers to lead the bank board and under those circumstances I feel that it is right that I step down now, ahead of my planned retirement in May next year.”

He added, “I have already made it clear that I believe the time is right for real change in our operations and our governance and the board recently started a detailed review of our democracy. I hope that the group now takes the chance to put in place a new democratic structure so we can modernise in the interests of all our members.”