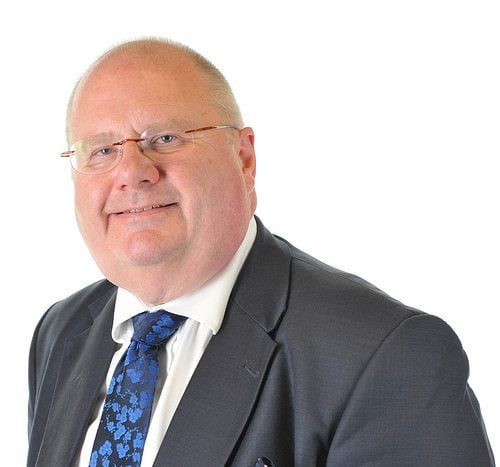 Communities secretary Eric Pickles has announced £30m of further government funding to help areas devastated by the recent floods. However, Labour has said this simply “reverses” cuts already made to the flood defence budget.

In a statement to MPs in the House of Commons, Pickles said he acknowledged “it has been especially difficult for those families that have been flooded over many weeks”.

He also paid tribute to the “hard work” of councils, the Environment Agency and the emergency services in helping out communities affected by the floods, adding that the government was committed to protecting “town and country”.

Pickles added that a further £130m would be allocated to repairing and maintaining flood defences, with £30m set aside this year and a further £100m for 2015.

She said that the budget had been cut from £670m in 2010/11 to £573m in 2011/12, with similar figures in following years. She added that the announcement was simply a “reversal” of the cuts and as such, showed that the government had “got it wrong”.

Eagle also condemned the government’s response as “chaotic” and too slow.

Parts of the south-west were battered by high tides and strong winds on Wednesday, with parts of the railway crumbling into the sea. Network Rail anticipates that it will take engineers around six weeks to get up and running.

The prime minister, who chaired a Cobra meeting on Wednesday, is also expected to chair a further meeting on Thursday afternoon to discuss the government’s response to the flooding crisis.

Pickles, the communities secretary, made the statement in place of the environment secretary Owen Paterson, who is currently undergoing surgery on a detached retina.