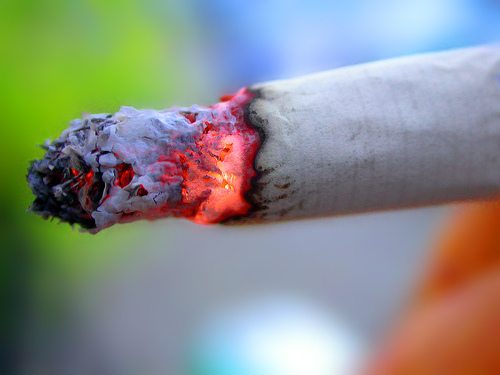 The European Union has issued new guidance to member states on tobacco regulation, including a clamp down on e-cigarettes and packaging.

It said that the current directives, which were issued in 2001, needed to be enhanced to strengthen public protection. This follows developments in new scientific evidence and the launch of new products, including the e-cigarette.

Members voted on the new rules on Wednesday which will force manufacturers to cover 65% of packages with health warnings and ban certain flavoured cigarettes, including chocolate and menthol. It also sets regulatory framework for e-cigarettes, which have been largely unregulated until now.

The moves were welcomed by campaign groups, who said the vote was a “victory” for public health. Deborah Arnott, chief executive of Action on Smoking and Health (ASH), said, “The European parliament’s vote… is a victory for public health across the continent”.

“The directive, which will come into effect by 2016, will encourage many existing smokers to quit, and stop many children and young people from starting to smoke in the first place. It also provides for countries that are leaders in tobacco control, particularly the UK, to go further, by introducing standardised “plain” packaging for cigarettes.”

Although the government shelved plans to introduce standardised cigarette packaging last year, the directive will allow member states to voluntarily implement their own rules.

Despite efforts to address public health issues by clamping down on the tobacco industry, there is evidence that manufacturers are fighting back using various techniques to increase revenues, which include oversupplying in the European markets to deliberately fuel smuggling into countries such as the UK where regulations are tight.

In an article for Blue & Green Investor in December, Peter Michaelis of leading sustainable investment house Alliance Trust said investing in tobacco companies was a “real risk” because of the expected tightening of regulation.

He said that to own a tobacco stock, an investor needs to believe such regulation “will have little impact and that the rest of the world will follow a very slow fall in the rates of smoking”.

Michaelis concluded, “In short: society is acting against tobacco companies and they will see their earnings decline. We are currently in a sweet spot where tobacco companies are growing. This will not last, and investors who extrapolate this growth are likely to see severe losses.”