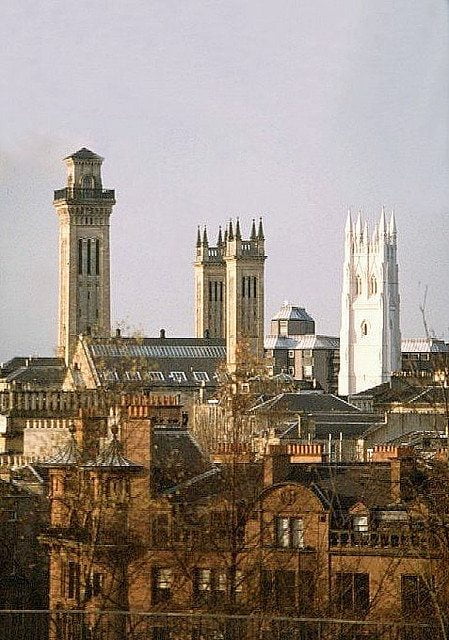 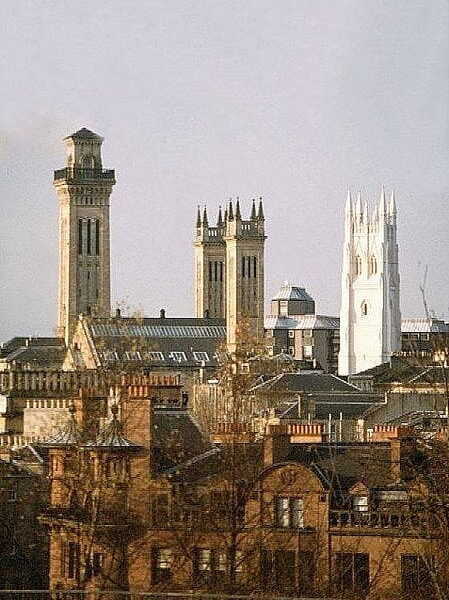 Food and garden waste has been used in the construction of Glasgow’s Commonwealth Games venues, boosting the sporting event’s sustainability credentials. The organisers have made commitments to make the games sustainable by recycling and cutting emissions.

Almost 50,000 tonnes of food and garden waste have been collected from households in Glasgow City, East Renfrewshire and South Lanarkshire over the years. This waste was then sent to a facility where it has been recycled into rich compost and some of this has been used in the construction of the Athletes Village.

The Athletes Village also benefits from solar panels and a combined heat and power system.

Iain Gulland, director of Zero Waste Scotland, said, “Scottish householders dispose of over half a million tonnes of food and drink each year. When sent to landfill this food decomposes and releases harmful greenhouse gases. Around 57% of households in Scotland now have access to a food recycling service, allowing this waste to be transformed into a valuable resource, as we can see from its use at the Athletes Village.

“The Glasgow 2014 Commonwealth Games is a great opportunity for Scotland to host a truly sustainable green event, projecting a lasting legacy to be proud of.”

The sustainability plan for the Commonwealth Games also highlights how the event will be used as a platform to demonstrate long-term solutions in terms of energy and water resource management, infrastructure development, transport and carbon impact mitigation and adaption.

Glasgow city council has faced criticism from environmentalists for failing to implement low emission zones around the Commonwealth Games venue. The organisers had promised this measure as part of their sustainability commitments but admitted they had found it difficult to find vehicles accepted by the standard.

Glasgow 2014 environment and sustainability manager, Gareth Talbot commented, “The Glasgow 2014 Commonwealth Games is aiming to be a truly sustainable event, rooted in Scotland.”