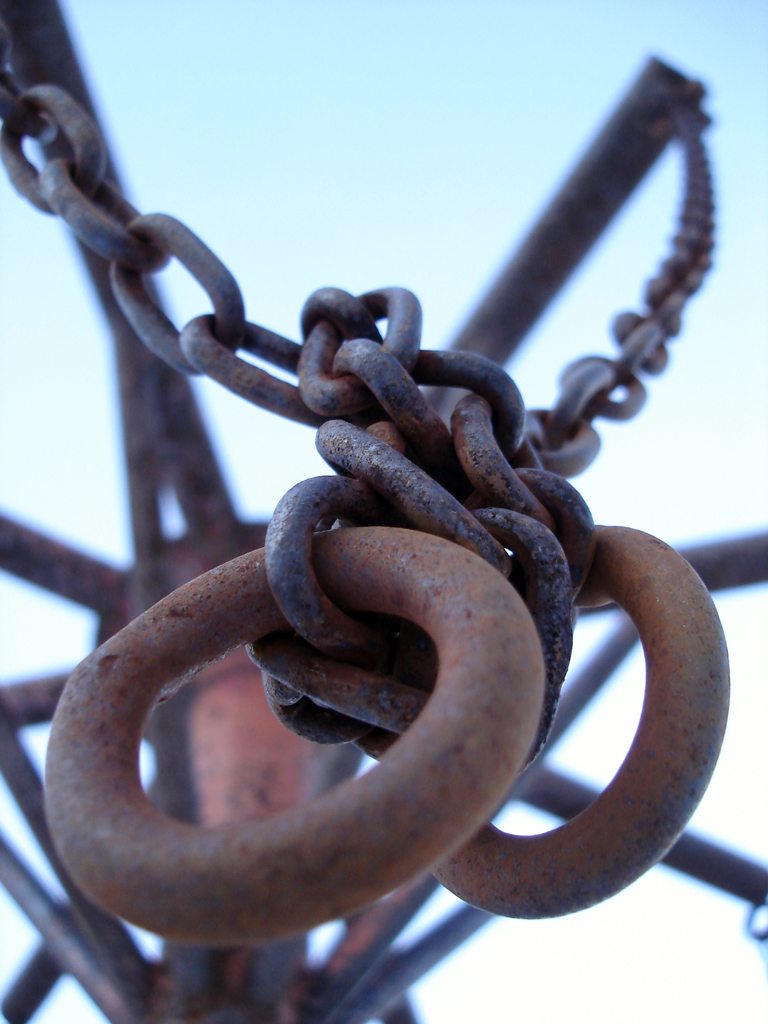 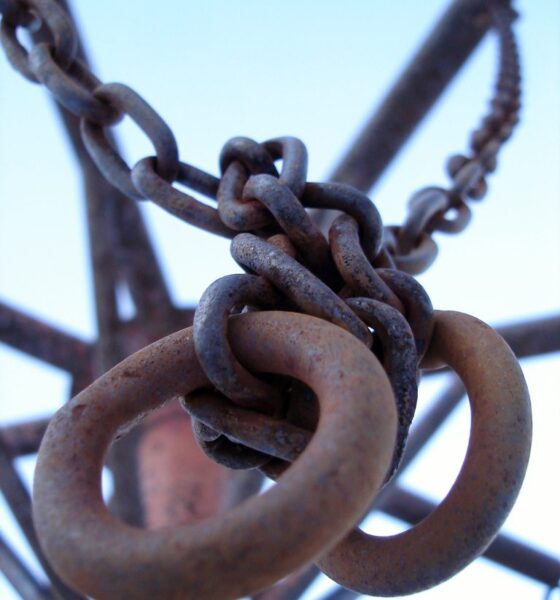 Governments and law enforcement globally are stepping up efforts to combat human trafficking, according to a report from the US Department of State. However, the report also highlights the vast scale of the issue.

The report – Trafficking in Persons – aims to be the world’s most comprehensive resource on governmental anti-human trafficking efforts. Slavery affects all areas of the world and there are an estimated 21 million people currently in forced labour.

In 2013, there were 9,460 prosecutions and 5,776 convictions globally relating to human trafficking. This compares to the 5,212 and 2,983 registered in 2008. The improvement is could be linked to new or amended legislation, of which there were 58 last year alone.

US secretary of state John Kerry commented, “If the cries of those who are enslaved around the world today were an earthquake, then the tremors would be felt in every single nation on the continent on every continent simultaneously.”

He continued that no country was exempt of the “evil of human trafficking” and that there was perhaps “no greater threat to human dignity and no greater assault on basic freedom” than the crime.

The report ranks countries on whether or not they meet the Trafficking Victims Protection Act’s medium standards.  Tier one indicated a country complies whilst tier three suggests a country does not meet the standards and is not making significant efforts to do so.

Russia, Libya, Syria, Thailand, Iran and North Korea are among the 23 counties categorised as tier three. The report can highlight to companies, and their investors, were the biggest supply chain risks lie.

Kerry added, “We each have a responsibility to make this horrific all too common crime a lot less common. And our work with victims is the key that will open the door to real change – not just on behalf of the more than 44,000 survivors who have been identified in the past year, but also for the more than 20 million victims of trafficking who have not.”

Focusing on victims is something that has also been identified in the UK’s modern slavery bill. The bill aims to give law enforcement the tools they need to target 21st century slave drivers whilst supporting victims.

When the bill was published, home secretary Theresa May said it “will say to victims, you are not alone and we are here to help you”.

The bill and US report reflect the growing awareness and interest among investors to ensure the firms they invest in have slavery free supply chains. Whilst supply chain transparency wasn’t included in the UK modern slavery bill, investors with a total of £195 billion in assets under management called for its inclusion.

The investors argued that human rights abuses not only present ethical concerns but also place financial returns at risk.

US investors, who welcomed US congresswoman Carolyn Maloney introducing the Business Supply Chain Transparency on Trafficking and Slavery Act 2014 last week, have also raised these concerns.

Julie Tanner, assistant director of socially responsible investment at Christian Brothers Investment Services, explained that firms failing to assess their supply chains exposure to slavery and trafficking could be “exposed to a host of financial, regulatory, legislative, legal and reputational risks” that could affect shareholder value.

New guidelines may modern slavery is ‘severe but solvable’