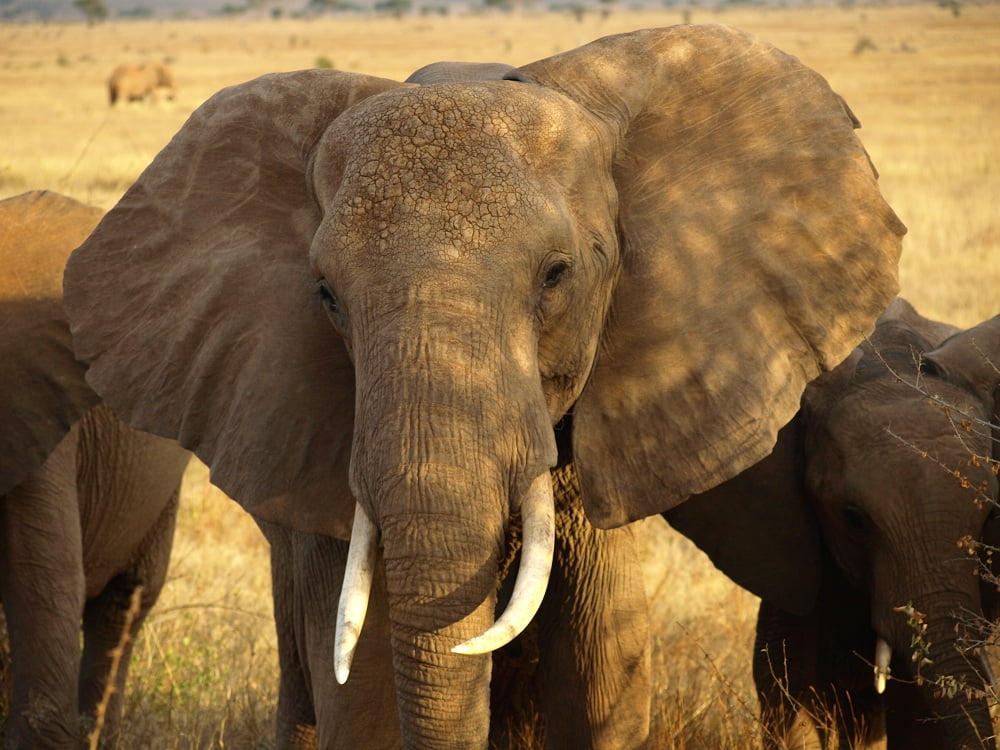 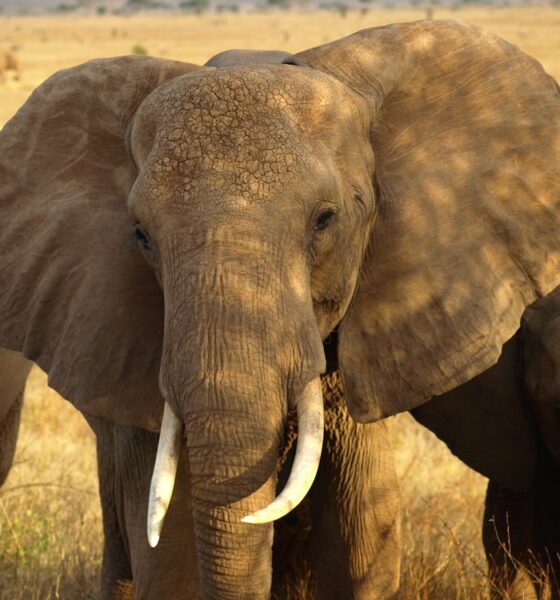 Hollywood actor Leonardo DiCaprio has pledged to end the large-scale poaching of elephants, known as the ‘killing frenzy’, in an attempt to secure a full ivory ban in Thailand.

DiCaprio has teamed up with campaigning network Avaaz to call for the sanction. At time of writing, nearly the petition had attracted nearly 500,000 signatures.

Driven by an increasingly affluent population in China and Thailand, where ivory is used to make religious sculptures and other decorations, elephant slaughter has rocketed, pushing numbers to dangerously low levels.

Thailand will host a key global summit on illegal trade in endangered species in the coming days, offering an opportunity to stop the massacre

A recent survey conducted by the Kenya Wildlife Service said that Africa’s second largest population of elephants had dropped by 1,000 individuals in just the past four years. Accompanying this, a report by three conservation groups also found a great increase in African poaching since 2006, with its occurrence spreading eastwards from central Africa into countries like Kenya.

Thailand is the world’s largest unregulated ivory market and a top driver of the illegal trade. With very few political efforts to clamp down on the trade, Thai prime minister Yingluck Shinawatra recently announced that a full ivory ban was being considered. To exert this opportunity, Avaaz has started a global petition, which DiCaprio has given his support to.

“This is the best chance we’ve had in years to have a meaningful victory for Africa’s elephants – we just need to put people power behind it. Join me now to stop the bloody ivory trade”, DiCaprio says in the letter to Avaaz petitioners.

DiCaprio previously collaborated with Avaaz for a petition that aimed to encourage Russia and South Korea to rethink their voting against a wide-ranging ban on industrial fishing.

Once the petition has reached 1 million signatures, it will be presented to Thai prime minister Shinawatra. Add your name here.