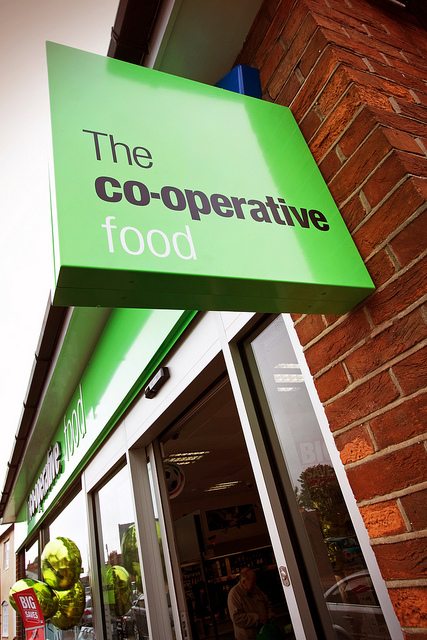 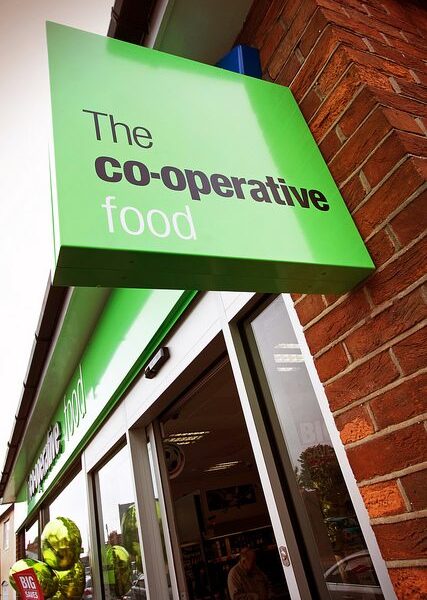 Lord Myners, who resigned from the Co-operative Group last week, has defended his review into the governance structure of the organisation, saying he wants to “protect its values” and is not proposing a plc business model.

Myners is reported to have left the company following opposition to plans to reform the business, but he will continue with the review despite resigning. The news of his departure came just a day before the Co-operative Bank published its annual accounts revealing a loss of £1.3 billion for 2013.

The group discovered a £1.5 billon black hole in its balance sheet last year, largely stemming from its banking operations. This led to lenders, including hedge funds, taking control of the bank, leaving the Co-op Group with just a 30% stake. It is now seeking an additional £400m to meet capital requirements.

Writing in the Guardian, Myners said, “I am a strong supporter of co-operative and mutuality. I would not have taken on a review of the Co-operative Group’s governance if I did not care deeply.

“I want to see the group survive and flourish at the centre of communities. Therefore I regret that so much comment about my interim proposals is seriously ill-informed.”

A number of commentators have said Myners was proposing a plc business model for the group. He refuted such claims, saying this was “categorically” not the case.

He pointed out that he was proposing shareholders sit on the nominations committee and evaluate the board, or publicly holding it to account on a quarterly basis – actions that would not occur in a plc. He also added that the national members council (NMC) will have the power to commission and publish reports on how the group is adhering to standards and ethics, including criticising the board.

“It is true that my model would not suit all co-operatives but I believe it is right for the Co-op Group, which clearly needs to strengthen its governance”, Myners added.

“How else can it ensure the oversight required for a complex organisation: one fighting to deliver for members and customers, and competing for talent in the UK’s fiercely competitive food retailing market?”

The proposals also place “huge importance” on “co-operative values and principles”, he said. Since the issues within the group and its banking arm were revealed, the organisation’s ethical credentials have been called into question.

The review will set out recommendations, which will then be voted upon. Myners noted that he will not be in a position to negotiate any of the recommendations.

Myner concluded, “It is a matter of deep regret that my proposals cannot be voted on by the entire membership. Instead, the outcome depends on a small group of elected members – fewer than one in 10,000 of the membership base – with a proportion of those likely to be judged as conflicted by fair-minded members up and down the country.”