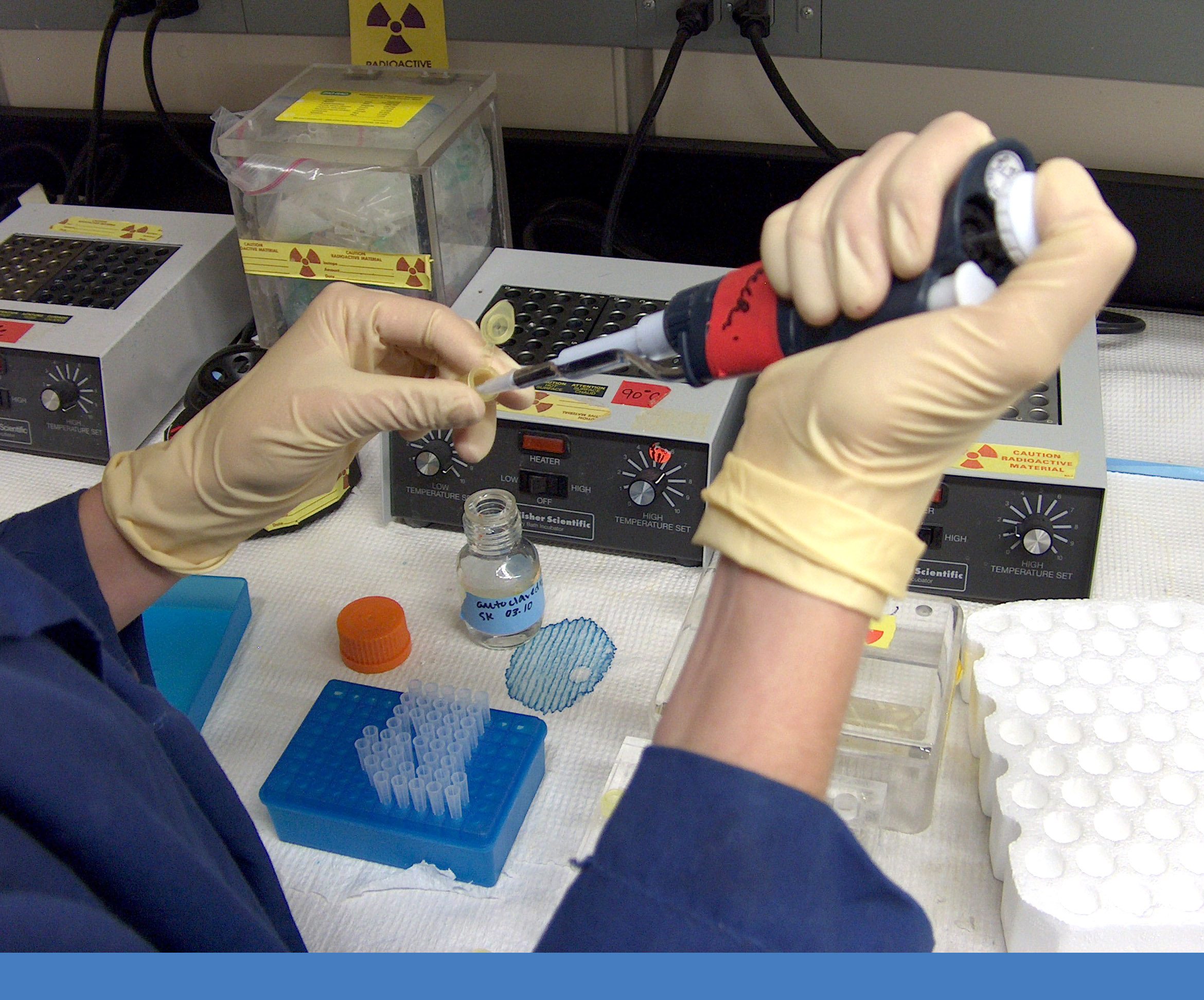 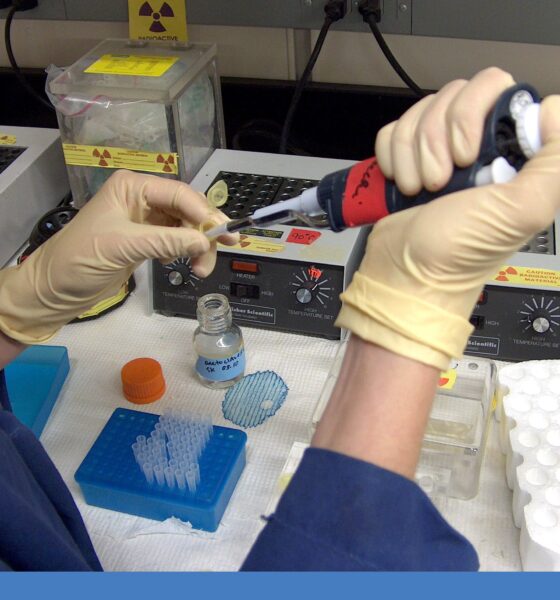 Almost 60% of food experts at the European Food Safety Authority (EFSA) have some kind of link with the companies that they are tasked with regulating, according to a new report.

The investigation, by the Corporate Europe Observatory (CEO) and freelance journalist Stéphane Horel, says there are “major loopholes in EFSA’s independence policy”, given that a large number of its experts have connections – such as consultancy contracts or research funding – with the agencies that they investigate.

The report, called Unhappy Meal: The European Food Safety Authority’s independence problem, argues that the body in charge of EU food safety has failed to apply new rules to the assessment of its experts, missing wider conflicts of interests in the panels.

EFSA deals with issues concerning food additives, labelling, packaging, GMOs and pesticides. It was involved in the assessment of the horsemeat scandal and analysed the threat posed by pesticides to pollinator insects.

Martin Pigeon, researcher and campaigner at CEO, added, “Despite indications of a new willingness to tackle the problem, EFSA seems not to have learnt from its previous mistakes

“EFSA is also paying the price of EU and national research policy flaws but it should not use this as an excuse to allow such a situation to persist. It must defend the public interest.

“We hope this report is an eye-opener on the necessity to defend public research integrity from the threats posed on public health by industry influence.”