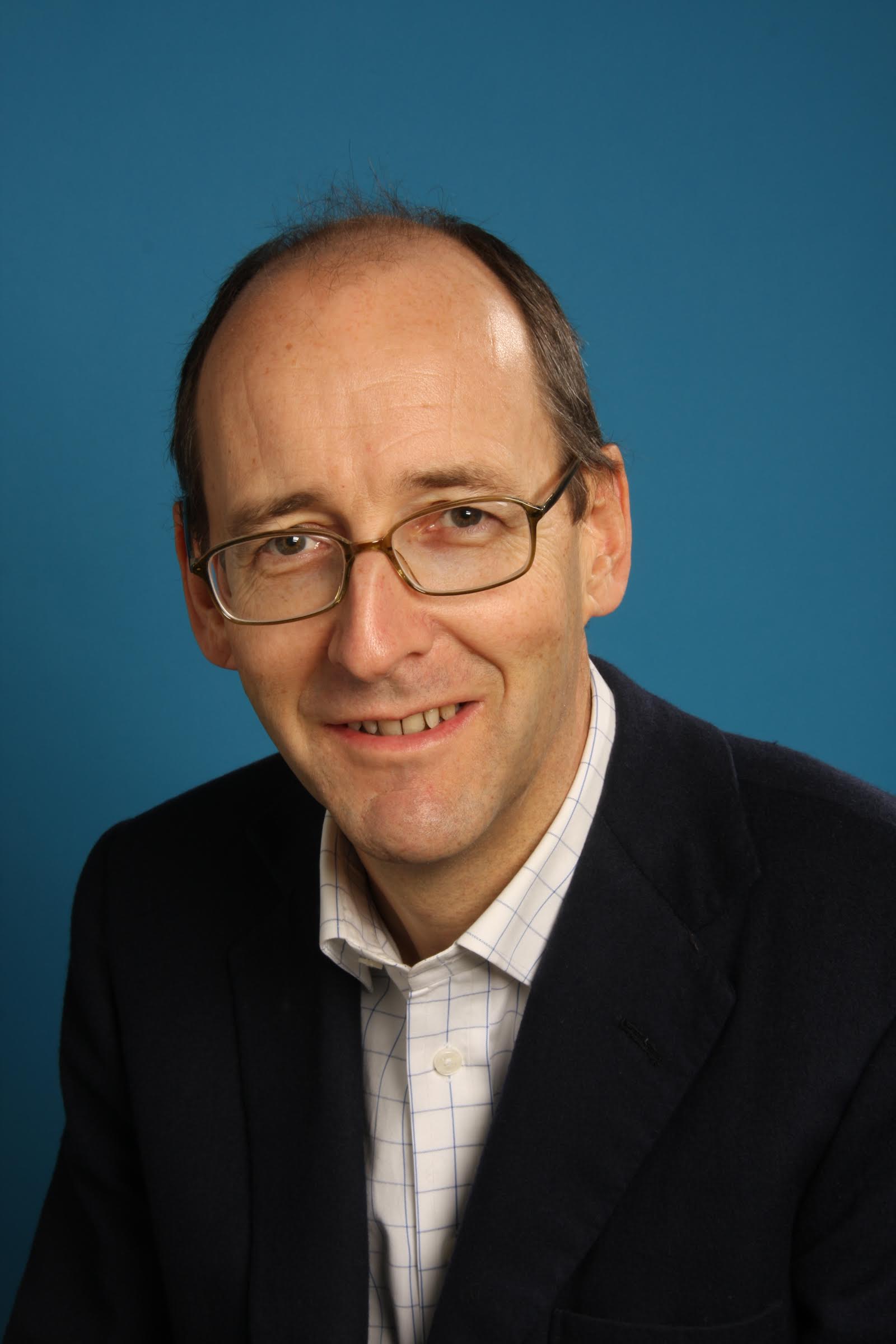 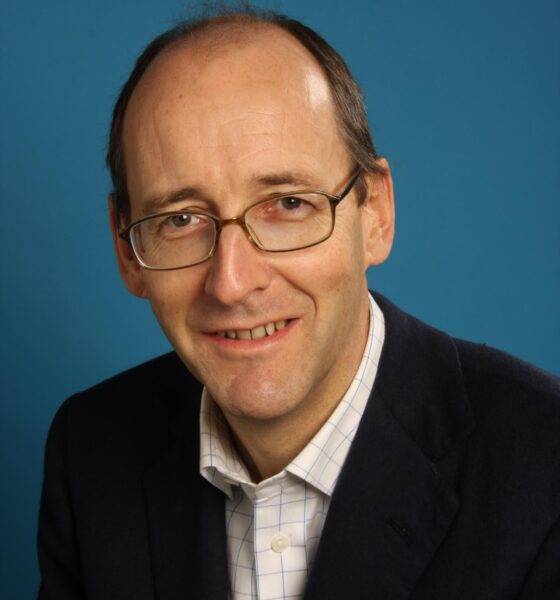 Conservative MP Andrew Tyrie has described the process by which banking executives are appointed as “a complete disaster”, after the ex-chairman of the Co-operative Bank Paul Flowers admitted to buying Class A drugs just days after appearing before a committee of MPs.

Tyrie, who is also chairman of the Treasury select committee, outlined the need for change within the appointment process of banking executives, saying that much of the process involved in assessing candidates was “for display purposes only”.

Speaking to the BBC’s Midnight News on Tuesday, Tyrie said, “It’s been a complete disaster, what we’ve had over the years with the so-called approved persons regime, this is the regime by which they work out who is suitable, is nothing more than a massive bureaucratic, box-ticking exercise.”

He added, “There certainly was a heap of regulatory activity, but a lot of it was for display purposes only”.

Flowers, who was recorded by the Mail on Sunday giving £300 to an acquaintance, allegedly for cocaine and crystal meth, was suspended from both the Labour party and the Methodist church where he practiced as a minister in Bradford, West Yorkshire.

He joined the Co-op Bank’s executive board in 2009 and became its chairman in 2010. The bank says it has launched a review of its governance and appointment procedures.

The now defunct Financial Services Authority (FSA) at the time approved the appointment of Flowers, despite his own admission that he did not deem himself suitably qualified or experienced for the role.

Tyrie added, “Implementing this new approach will require a fundamental change in attitude from the regulators. The jury is out on progress.

“Both the government and the regulators have, in principle, endorsed the creation of a new system for the most senior bankers. That is a step forward; but the legislative proposals remain silent on licensing. That’s not so good.”

“It is crucial that this opportunity is now seized. It would be a disaster were we to lapse back into the bad habits of old.”

His comments will add growing pressure on both banks and regulatory bodies to review the way in which they select candidates for executive roles.