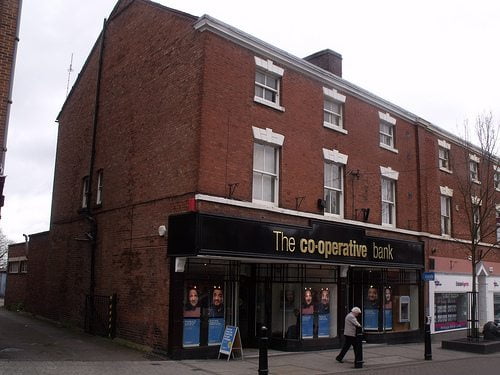 The Co-operative Bank has cancelled a shareholder vote on its bonus plan after stating that it is likely to fail a stress test from the Bank of England.

In light of this the bank has decided to scrap its long-term incentive plan and is now looking at alternative ways to hand executives, including chief executive Niall Booker, bonuses. It is likely that shareholders will now vote on bonuses at the bank’s annual general meeting after its financial results have been published.

Booker has previously said it would “come as no surprise” if the bank failed the stress test, which is designed to assess how banks will cope should there be another financial crisis and its impacts, such as house prices falling by 35% and unemployment rising.

Co-op Bank stated that it is now “considering whether modifications to the timing and strategies for the run-down of non-core assets, which are particularly exposed to stress, would be appropriate”.

“Given positive development in market pricing, it may now be possible to exit certain additional portfolios, which are particularly susceptible to stress, at levels which can now be accommodated in our capital position, thereby significantly improving our resilience to a severe economic downturn ” it added.

Last year the Co-operative Bank hit financial headwinds when it discovered a £1.5 billion black hole, leading to hedge funds and other investors taking a stake in the bank. Its struggles have been blamed on poor governance and incompetence in a report from the Treasury Select Committee.