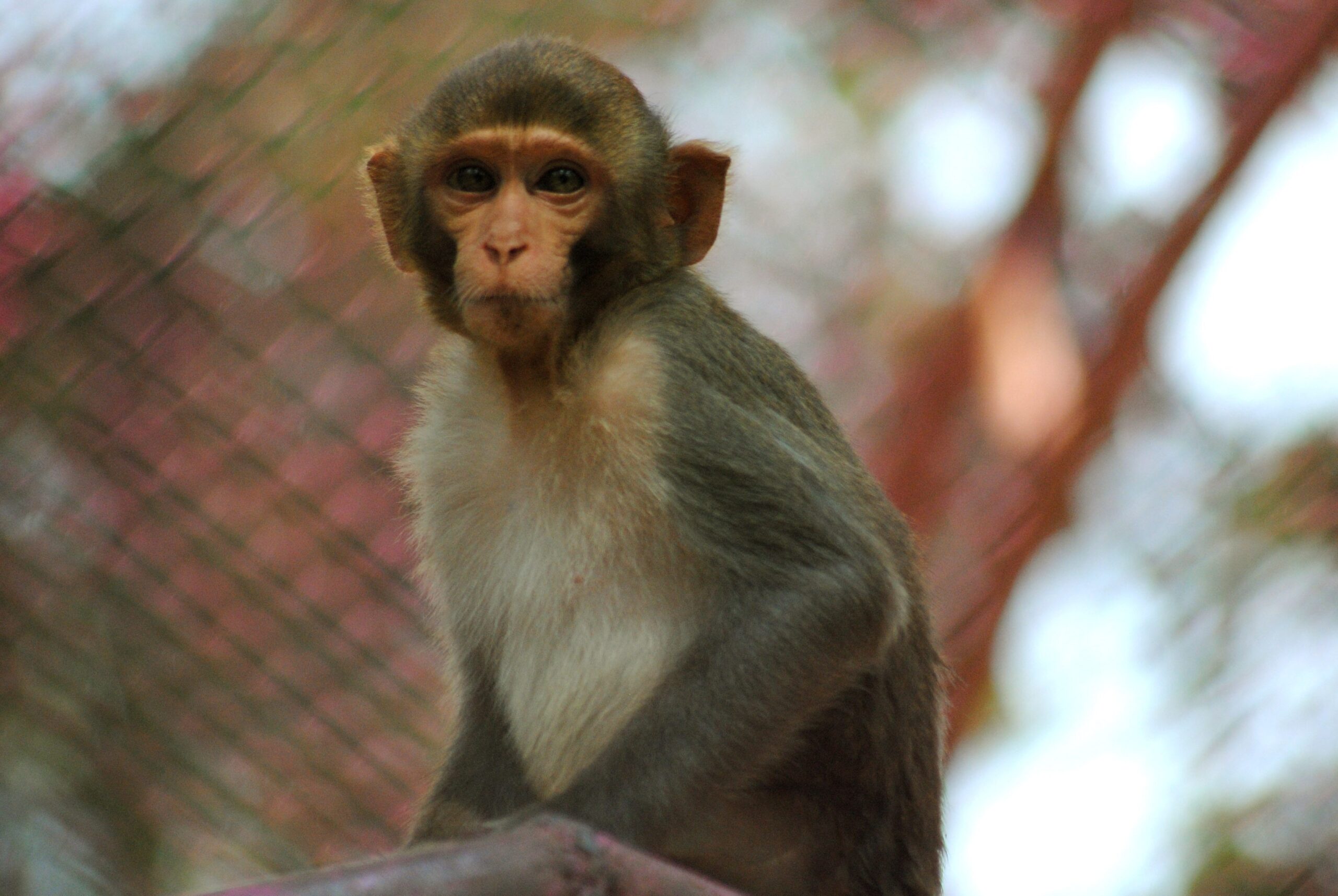 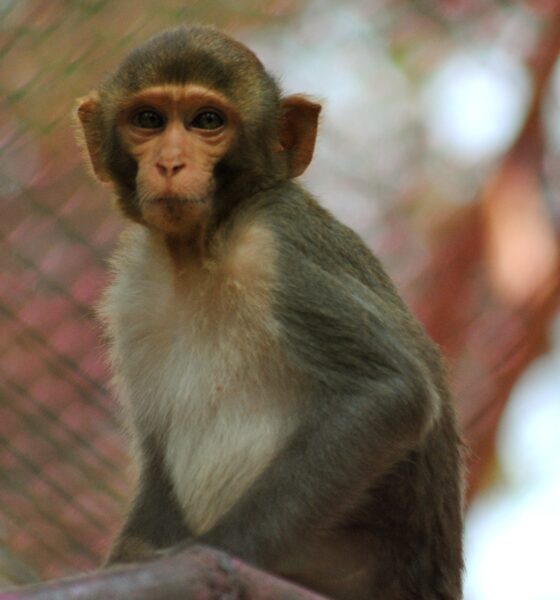 MPs are pressing the government to determine the total number of primates being kept as private pets in the UK.

In a report by the environment, food and rural affairs (Efra) committee, concern has been expressed regarding the welfare of primates being kept as private pets.

A ban on the keeping and trading of primates has been proposed, and supported by numerous MPs and campaign groups for animal welfare.

The total number of primates being kept as pets in the UK is currently unknown, but evidence accumulated by MPs suggests the number is anywhere between 3,000 and 20,000.

The committee has recommended that the Department for Environment, Food and Rural Affairs (Defra) commission an independent investigation to clarify how many primates are being kept or traded in the UK.

This is supported by a request for owners to also register their pets in a given six-month window before the count begins.

Anne McIntosh MP, chair of Efra, said, “What we did hear was that no one really knows what the scale of the problem is.

“I really just think you need to know, on the basis of sound evidence, what the scale of the problem is, or if it is, I hesitate to say, alarmist.”

Campaigners and animal welfare groups are pushing for a complete ban on the trading and keeping of primates in the UK – which is currently legal.

Dr Ros Clubb, senior scientific officer at the RSPCA, said “It is encouraging to see that the committee recognise urgent action is needed to protect primates kept as pets and support the principle of a ban.

“There is an alarming lack of regulation around the sale of primates and this makes it incredibly difficult to monitor. We estimate that there are between 3,000 and 9,000 primates being kept as pets in the UK.”

Meanwhile, Mark Jones, vet and executive director of Humane Society International UK, said, “Keeping primates as pets unquestionably compromises their welfare, as well as threatens species conservation, and potentially human health and safety too. Primates belong in the wild, not in our homes, so it is disappointing that the Efra committee didn’t recommend an immediate ban.

“However, ultimately we believe that ensuring the welfare of pet primates under any registration system is both unachievable and unenforceable. We are confident that as more evidence is forthcoming, it will become clear that a ban on the private keeping of and trade in non-human primates is the only way to prevent the suffering of these highly intelligent, sensitive and socially complex animals.”

Licence to hunt endangered Black Rhino sold for $350,000 in the US