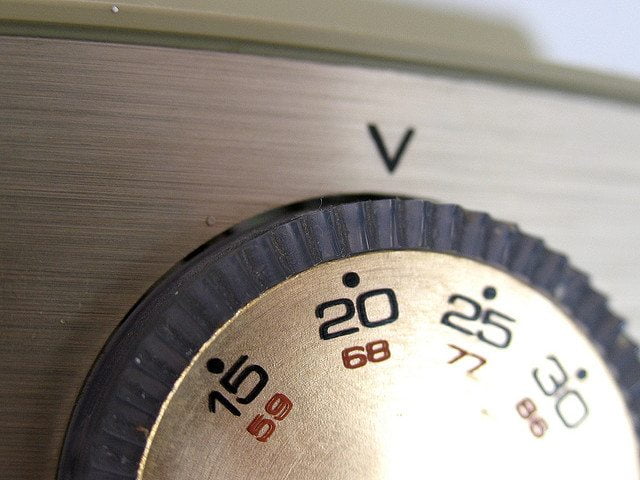 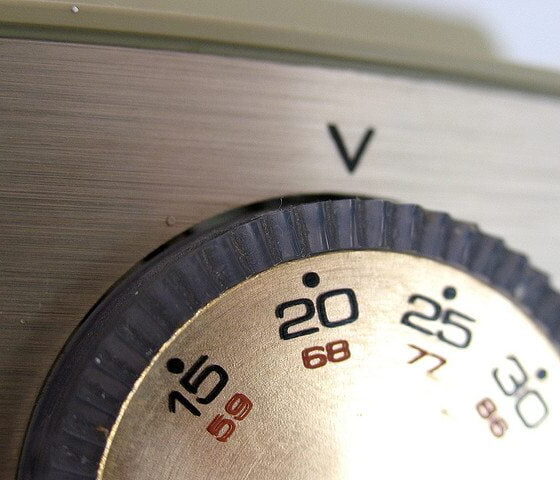 The government has come under scrutiny over its latest fuel poverty figures, which show that even though there has been a reduction in numbers since its last report, millions of people are still unable to afford to heat their homes.

“It is worse that so many of the poorest are having to pay for their gas and electric at a premium because of pre-paid metres which prevent them being able to get the best deals. We’d like to see more energy companies addressing this injustice.”

John Kirby started the charity in 1996 to help those in poverty and CAP now helps 20,000 people a year out of debt.

It has grown internationally, with debt centres in Australia, New Zealand and Canada, along with money courses and job clubs all over the UK.

In February this year, the charity said the quantity of people calling for help with crisis personal debt “broke all records”.

Talking about the fuel poverty statistics, energy minister Greg Barker said in a statement, “The coalition government is doing everything it can to help hard-pressed families keep their energy bills down.”

The government was also criticised earlier this week for failing to create a good enough plan to help reach targets to end child poverty by 2020.