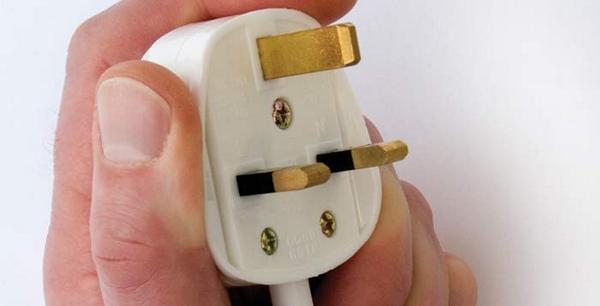 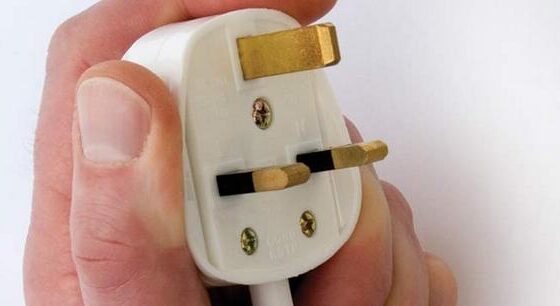 The Competition and Markets Authority (CMA), at the request of Ofgem, recently launched an 18-month investigation into the energy market – as a recent report published by the watchdog suggest millions of UK households are paying too higher prices for gas and electricity.

The high prices are a result of a lack of competition, according to the energy regulator.

However, five former energy regulators including Stephen Littlechild and Sir Callum McCarthy have now submitted a report to the CMA naming Ofgem as the primary cause of this. Their report is expected to be published this week.

The five, in a joint statement, said it was “important that the CMA’s report should be, and should be seen to be, independent of Ofgem,” adding, “There are already some difficulties here.”

Talking to the Sunday Telegraph, Littlechild, a former head of electricity at regulator Offer points to Ofgem’s increasingly interventionist style of regulating, saying, “I am not taking a view as to whether profits are the right level or not, all I’m saying is they have gone up consistently since Ofgem started intervening in the market.”

According to Ofgem, the energy industries profits sharply rose from £233m in 2009 to £1.1bn in 2012, which is the same time Ofgem reformed its policy on regulating the market.

“I’m not aware of anything else that could have caused it. The only thing causing higher profits is the restriction on competition [Ofgem] has imposed,” said Littlechild.

Litlechild cited two forms of regulation he believes has had a significant impact on the market. These include the prevention of “discriminating” against customers inherited from pre-privatisation days, and offering cheaper prices to new customers in order to attract them.

This removed a competitive edge, making prices higher for all companies.

The second was the limitation of tariffs suppliers could offer the big four energy companies, which resulted in the removal of cheaper tariffs for more vulnerable customers, Littlechild said.