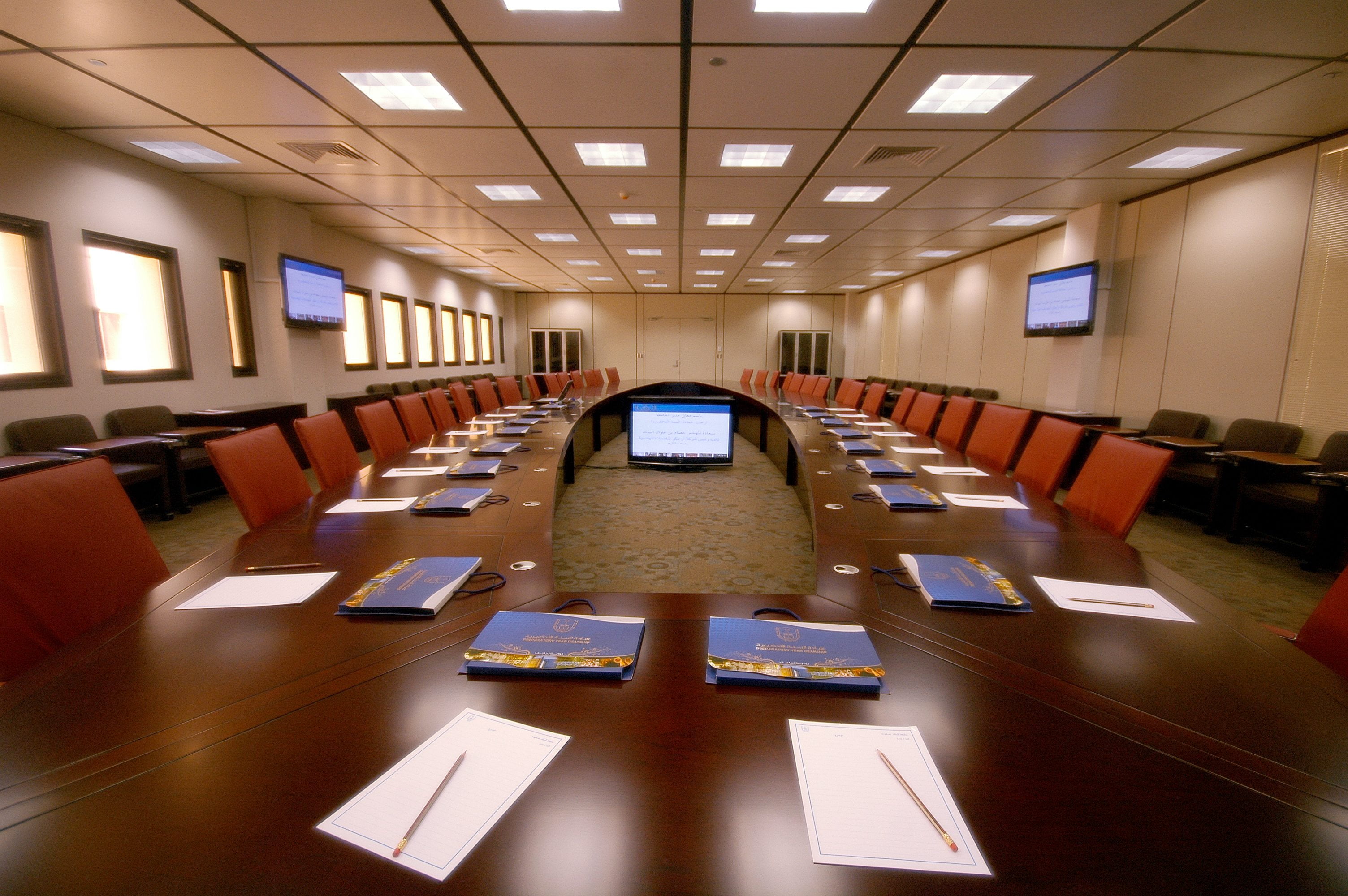 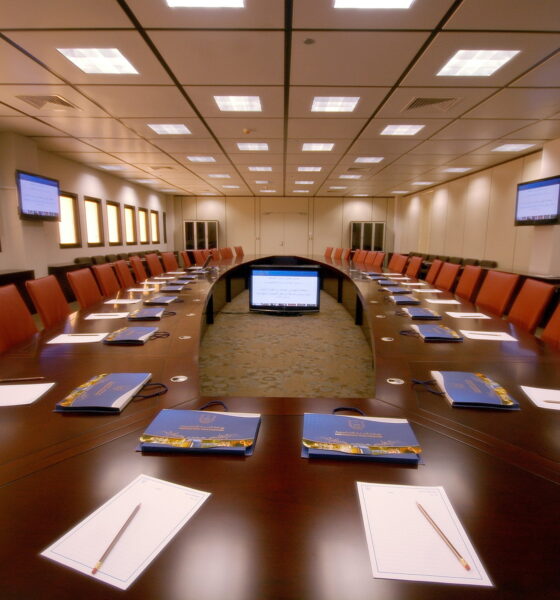 Excessive executive pay is moving up the agenda for investors, with household goods giant Reckitt Benckiser and online grocer Ocado both on the receiving end of shareholder revolts over their remuneration packages.

One in five of Ocado’s shareholders voted against its remuneration report and 13% opposed its pay policy. Many of the concerns centred on the company’s ‘growth incentive plan’ – which will award shares to executives if targets are met.

Meanwhile, Reckitt Benckiser faced even tougher opposition to its plans, with a third of shareholders actively voting against the executive remuneration report. In addition, 20% did not support the FTSE 100 company’s three-year bonus plans.

A spokesperson for the firm said, “We continue to engage in dialogue with our shareholders who expressed concerns about how clear the company’s bonus structure was. These worries will be reflected in the next annual report.”

Shareholder lobby group PIRC has previously urged investors to oppose excessive pay packages. It described some of the incentives at Reckitt as “inappropriate”.

Speaking to the Guardian, the group said, “Maximum potential payouts under all incentives schemes for the executives are considered excessive […] the ratio of CEO pay compared to average employees pay has not been disclosed and is estimated to be 160:1, which is considered excessive.”

Barclays bank has also faced strong opposition to its remuneration package, with 34% of shareholders failing to back the plan. One of the bank’s major investors, Standard Life Investments, said it was “unconvinced” of the need to pay such large bonuses in light of the bank’s poor financial performance.

Last month, business secretary Vince Cable warned the remuneration committees of FTSE 100 companies to curb excessive pay packages. He urged them to bring “pay in line with performance” and show the public and their investors that they were acting responsibly.

Changing executive pay policy can result in businesses focusing on sustainability and the long-term success of a company, rather than short-term goals, Cable added.