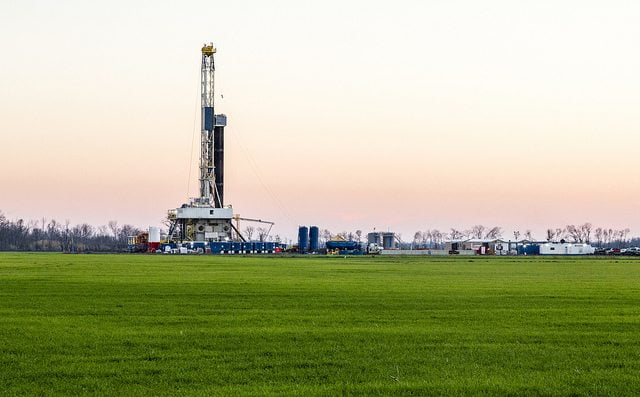 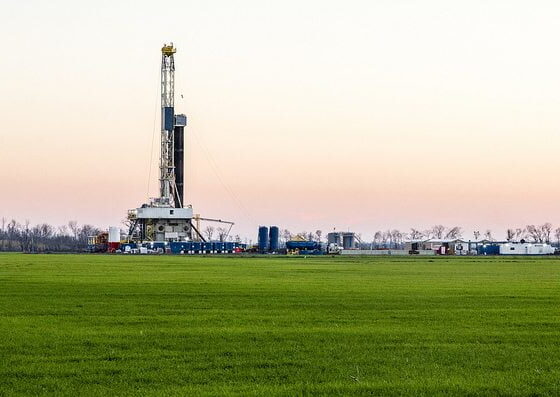 A new study has found that 130 water wells in Pennsylvania and Texas were contaminated by gas leaks caused by problems with the casing or lining of drilling wells, and not by the process of fracking.

The report, published by the Proceedings of the National Academy of Sciences, analysed 130 wells in areas where elevated levels of methane in drinking water had already been detected.

The researchers were then able to trace the methane back to drilling sites where the lining or casings of the extraction rigs were deemed faulty, which subsequently caused the gas leak.

113 wells in the Marcellus shale in Pennsylvania were analysed, alongside 20 in the Barnett shale in Texas – finding eight clusters of wells with contamination problems.

Fracking has remained a controversial topic in the US, especially in Pennsylvania, where authorities recently released data that confirmed 243 cases where drinking water was contaminated by fracking operations.

Talking to the BBC, Prof Robert Jackson from Stanford University, a co-author of the study, said, “The mechanism of contamination looks to be well integrity.

“In about half the cases we believe the contamination came from poor cementing and in the other half it came from well casings that leaked.”

The researchers believe that the gas leaks are caused by the large volumes of water being applied at high pressure in the drilling wells, which are unable to cope.

This has led to a review of the economic pressure that drillers are under to quickly finish sites and move onto the next project, in order to sustain the ongoing shale gas boom in both Pennsylvania and Texas.

“You need generous setbacks that protect homes and schools and water sources from drilling, sometimes farther than the drillers would want. You need enough inspectors on the ground to keep people honest and you need separation between the industry and the inspectors and you don’t always have that in the US.”

Fracking in the UK has yet to reach a similar level as its presence in the US, with sustained criticism of the current government’s support of the industry. Stricter regulations have been proposed by opposition parties in the run-up to general election next year, as protestors and campaigners continue to oppose it.