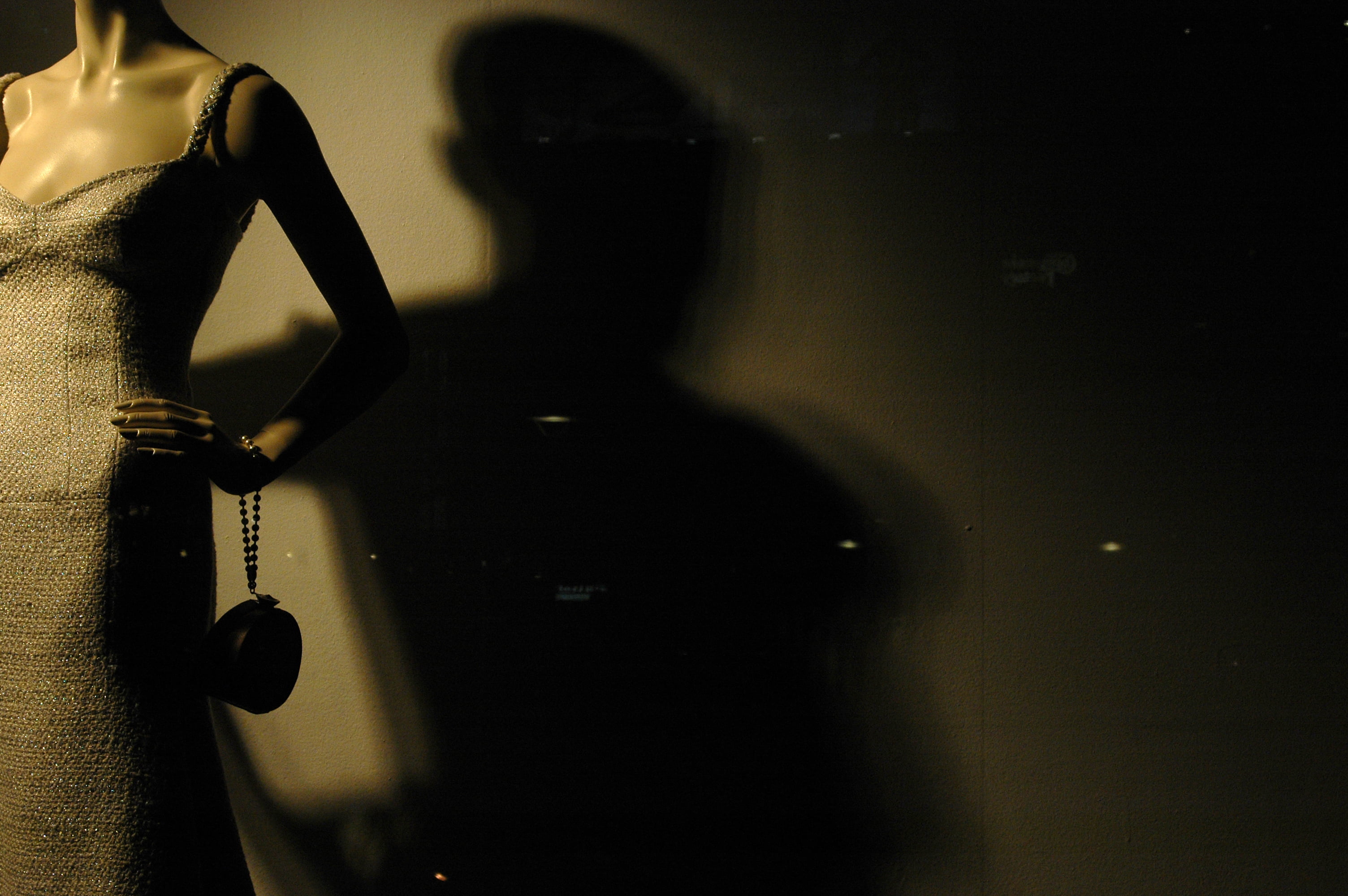 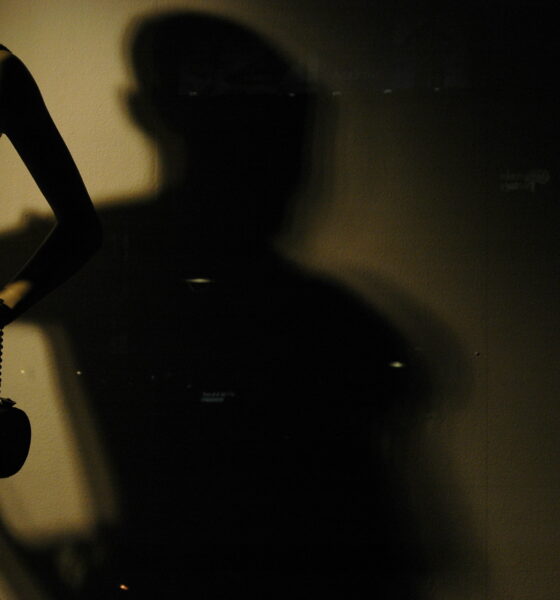 Lena Semaan gets hot under her unfashionable collar about the sustainable rag trade.

Many of us are more than a bit cynical about the concept of sustainable fashion. The problem is that, by definition and in practice, fashion is about unnecessarily replacing items that are in working order. But is throwing out perfectly decent clothes to buy new ones a very green thing to do?

This dilemma sums up the confusion surrounding sustainable fashion. For some advocates it’s about wearing ethical eco-friendly clothes made from materials that won’t destroy or upset nature. Their arguments often cite cotton as a major enemy of the planet on the grounds that production of one T-shirt requires a high degree of pesticide. Organic cotton, on the other hand, is free of chemical pesticides. Like other organic fabrics it is mindful of the health of both humans and the environment. Then there is the emotionally named “peace silk”, less glamorously known as “vegetarian silk”. Rather than being boiled in their cocoon, as happens with conventional silk, moths are allowed to emerge from the cocoon and live out their full life cycle.

Naturally (no pun intended) this kindness doesn’t come cheap. In the era of the £1.50 T-shirt, an organically grown T-shirt will set you back at least 20 times that and often a lot more. Meanwhile, Primark’s ability to create champagne looks on a beer budget has made it the disposable fashion temple of choice for British shoppers. With skinny jeans for £8 and the ability to purchase an entire family wardrobe for under £100 it’s easy to see the attraction for the cash-strapped consumer. However, should you enter a Primark you’ll notice that many of its customers do not appear financially challenged. For them, it’s more about disposable mass consumption.

Part of the problem is that British consumers have had it too good for too long. Asda’s cheapest pair of jeans in 2000 is now cheaper still. But, as always, somebody has to lose out and it’s usually the suppliers. The idea of fair trade is very nice in theory, except when West African farmers find themselves unable to compete against the behemoth US cotton industry because of the US Government’s $3billion annual subsidy to cotton farmers.

In short, being nice to the planet and to the poor people who grow stuff for us to turn into ethical/eco-clothing is a relatively expensive business. This brings us back to the definition of fashion. Over the past 20 years clothes buying has changed from something you do a few times a year to a major activity pursued on an almost daily basis. It’s cheap, it’s fast and it offers instant gratification to a society that hasn’t got the concentration to think beyond 140 Twitter characters and Sky Plus.
The fact is that our desire for fashion is inextricably bound up with our desire for a world in which everything is immediate and nothing is delayed. Ironically, Primark itself sums this up better than anyone else in its description of Primark Online: “the best place to … get the best cheap designer clothes without leaving your house”.

Twenty years ago people happily saved for a new pair of jeans or that special dress. Investment dressing wasn’t just a fashion phrase; it was a way of life. Nowadays, while it seems easy to blame retailers, we need to recognise that they are simply part of a society no longer concerned with the long term and sustainable. This is potentially the real barrier to sustainable fashion and a sustainable society. The scandal of boiled moths and pesticide-ridden cotton is simply a subset of the bigger issue; by focusing on production methods we ignore the wider problem of a society that wants everything fast, easy and shiny.

No matter how many trendy designers set up organic farms on sun-kissed African coasts, no matter how many times Vivian Westwood opines that “climate change matters”, the fact is that unless we can change the mass mindset it’s difficult to see how fashion can morph into something that isn’t about an instant fix. Whether it’s politicians or badly-made cheap clothes, we get what we ask for. And until we stop asking for cheap throwaway goods regardless of the effects, the words “sustainable” and “fashion” really don’t belong together in the same sentence.

UPDATE: one of our readers sends a link to this slightly old but still relevant report: Fashion Victims