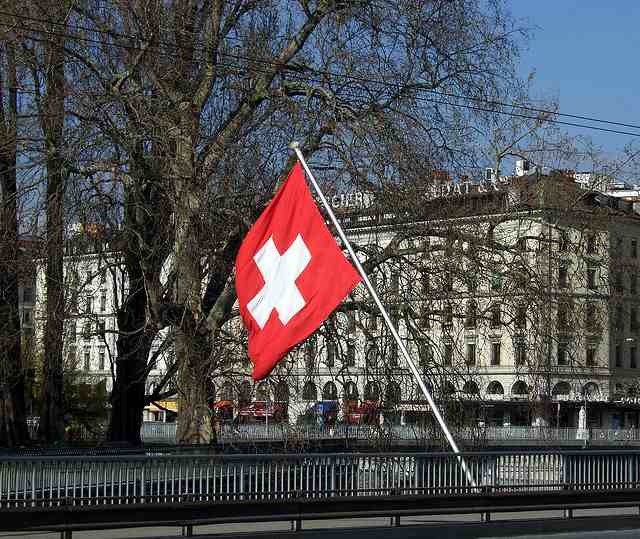 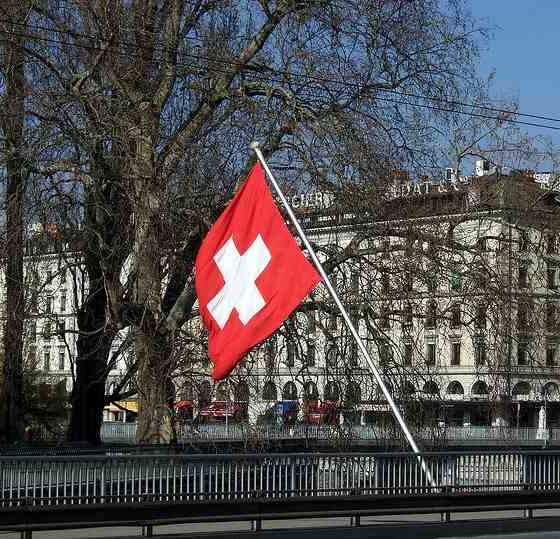 Switzerland has voted no in a referendum that would have seen a cap placed on the gap between the highest and the lowest wages companies can pay – a measure that would have limited directors’ pay to 12 times that of the lowest paid employee.

The Swiss press called it “a clamorous own goal” by the Young Socialists, who launched the referendum for fair wages. They asked for the highest salary within a company to be not excessive.

They argued that nobody in an organisation should in a month what the lowest paid employees get in one year.

Opponents of the measure claimed that it would have undermined Switzerland’s competitiveness and discouraged foreign investment. Even the national government did not agree with the proposal, which it said was too strict for the status of the country, where managers can earn up to 200 times what the ordinary worker in a company receives.

However, it looks like the issue will be discussed again in the future and another referendum on a guaranteed minimum wage will take place in Switzerland next year.

The Young Socialists’ leader David Roth said, “Our fight will continue against ‘fat cat’ salaries and an unfair pay system. This system has no future. We succeeded in mobilising many people and launching a broad debate.”

According to Switzerland’s economy minister Johann Schneider-Amman, the result of the referendum is a strong signal that Swiss people do not want the state to interfere with the liberal market. However, he said that big companies should listen to the concern of the minority over excessive pay for executives.

KPMG report: one in five workers paid less than living wageUK bankers are paid too much, says EU regulator