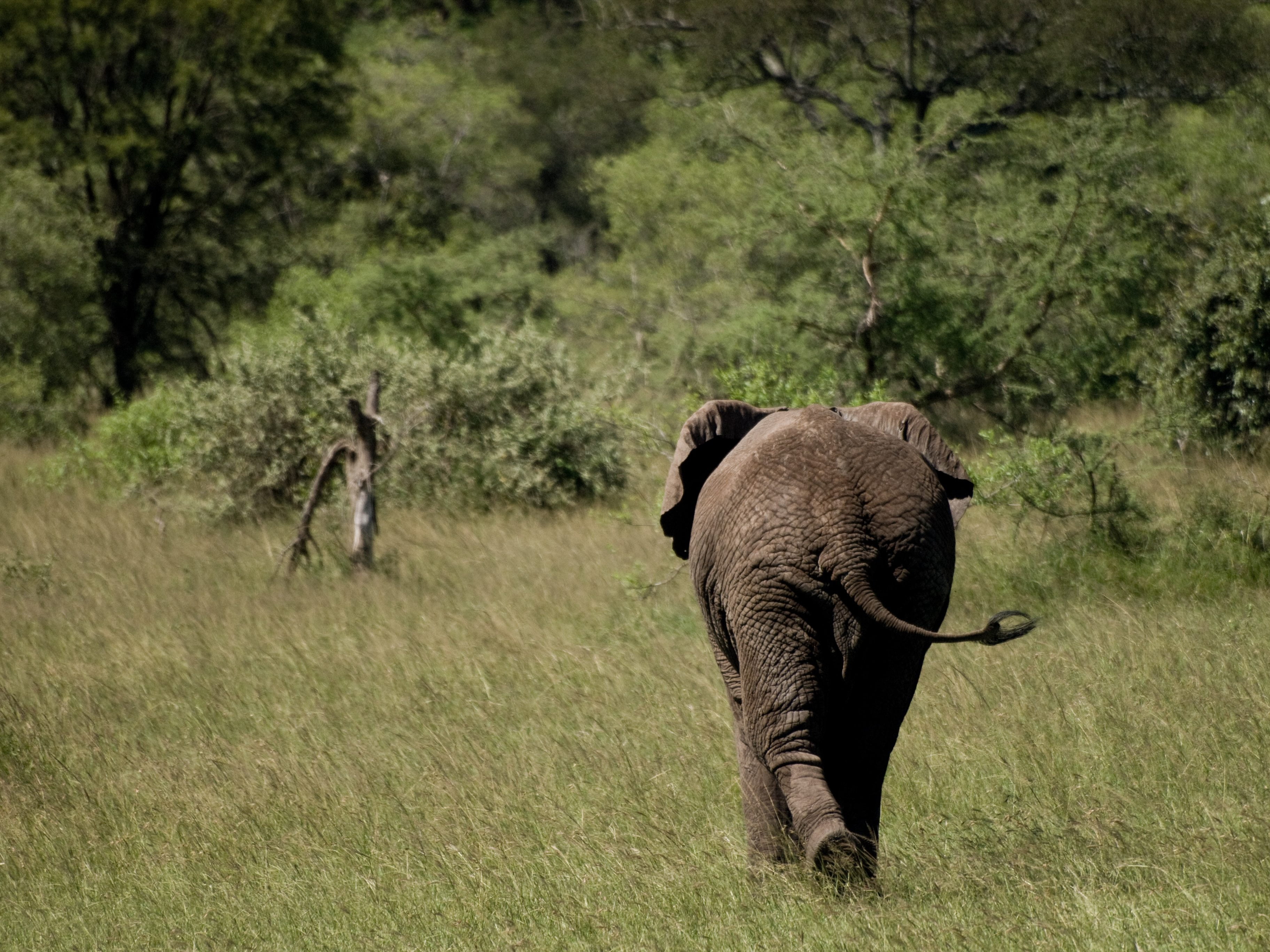 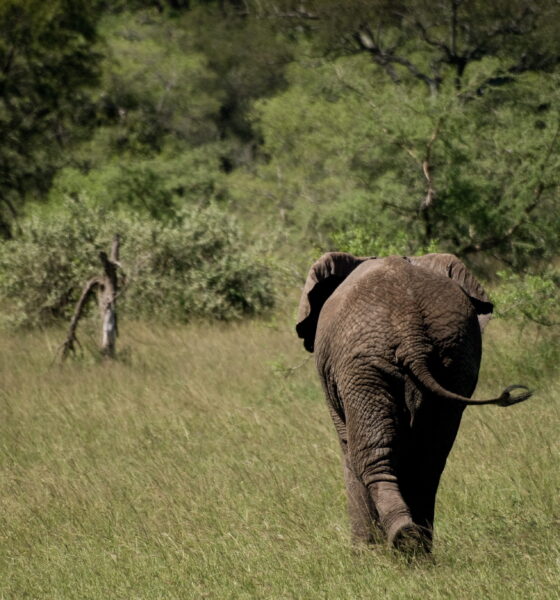 Poaching is likely to be the cause of the rapid decline in the Tanzanian elephant population, officials have said, pledging action on “slaughterhouse”.

Tanzanian authorities promised action on Monday against poachers who are slaughtering elephants in their thousands for illegal ivory.

Figures released by the East African nation’s department for natural resources and tourism found that 43,330 elephants were living in in seven of the Tanzania’s national parks, compared with 109,000 in 2009.

The figures are released after a census was carried out on elephant populations between May and November 2014 – a survey which also found 1,177 elephant carcasses. This high number is unusual, suggesting that the elephants did not die from natural causes.

Nazaro Nyalandu, Tanzania’s minister for natural resources and tourism said, “It is highly likely that poaching is responsible for such high levels of deaths.”

“The probable reason could be an increased demand for ivory, particularly in the Far East countries.”

He added that Rungwa Game Reserve, one of the largest ecosystems in Tanzania, has become a “slaughterhouse” for elephants being poached for their ivory tusks.

Speaking at a news conference, he pledged new measures to combat poaching in the country. These include increasing the number of rangers in poaching hotspots, new funding for anti-poaching efforts and strengthening the strategy to bring prosecutions against offenders.

China has been accused of fuelling the problems in African countries as a result of demand in the Far East for ivory, but the Chinese government also pledged to help in the efforts to crack down on environmental crime.