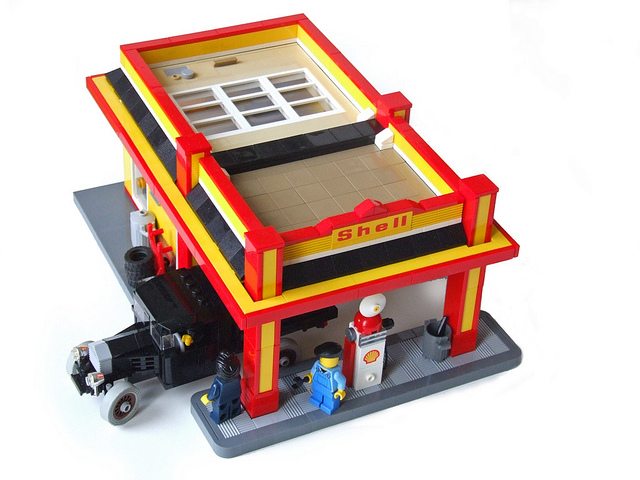 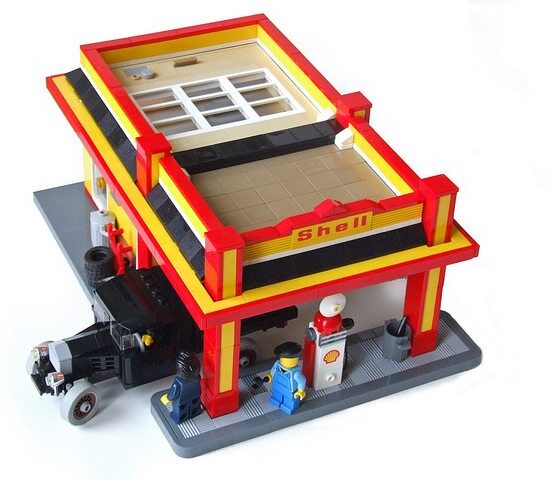 Greenpeace’s video ‘LEGO: everything is NOT awesome’, which criticises Lego over its relationship with oil firm Shell, has been suspended by YouTube, following a copyright claim by Warner Brothers.

The environmental group transferred the video to Vimeo, although it has now also been deleted on this platform, and has defended the footage as a piece of satire that highlights a “subject of significant public interest”. The film reached three million views in three days and depicts the Arctic, made of Lego, being destroyed by an oil spill.

Greenpeace is targeting the Danish toy company over its advertising sponsorship with Shell and is calling for Lego to stop making toys with Shell’s logo on. The environmental group argues the partnership is contradictory of Lego’s attitude towards conservation and the environment. In particular, Greenpeace is focusing on Shell’s role in trying to exploit the Arctic regions, which threatens the fragile ecology.

Ian Duff, Arctic campaigner at Greenpeace, said, “Our film was designed as a creative way of letting people know about the threat of the Arctic from Shell and the role Lego has in the story. It seems to have struck a nerve with some important corporate bigwigs, but this crude attempt to silence dissent won’t work. We fully intend to challenge this claim.”

Greenpeace expects it to take around ten days to resolve under YouTube regulations. The organisation will argue that the video uses parody, is in the public interest, and as a result, it is protected under the right to free speech.

Mel Evan, Arctic campaigner at Greenpeace, added, “Every company has a responsibility to choose its partners and suppliers ethically.

“Lego says it wants to leave a better world for children, yet it’s partnered with Shell, one of the biggest climate polluters on the planet, now threatening the pristine Arctic. That’s a terrible decision and its bad new for kids.”