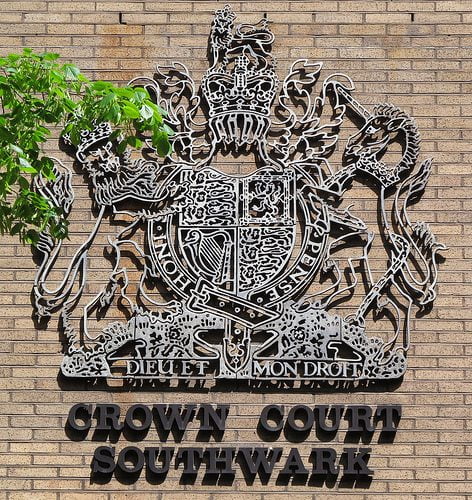 An additional 22 people could face charges in the Libor rigging scandal, a court has heard. The employees, from various banks, have been identified as potential co-conspirators.

The Serious Fraud Office (SFO) sent letters to the people in question at the end of September, informing them that they may be investigated and could face criminal charges. None have been charged as yet and some have not yet been interviewed.

Last week, a restraining order was issued prohibiting the Wall Street Journal, and others from reporting the names of the potential co-conspirators. The order came after the newspaper published an article on its website.

Southwark Crown Court was told about the contact at a hearing attended by Tom Hayes, a former trader at investment banks Citigroup and UBS. Hayes faces eight charges of conspiracy to defraud between August 2006 and September 2010.

Terry Farr and James Gilmour also attended the hearing – both of whom worked for brokerage firm RP Martin. The pair respectively face two and one counts of conspiracy to defraud.

Each count of fraud carries a maximum sentence of 10 years in prison.

Hayes, Farr and Gilmour are accused of plotting to rig the key interest rates. They are not expected to stand trial until 2015.

Details of the Libor scandal initially emerged in June 2012, when bankers and brokers were found to have been deliberately fixing the rate at which banks borrow from each other over a number of years.

The Royal Bank of Scotland (RBS) was fined £390m in February for its role in the misdemeanour. Barclays and UBS had been forced to shell out £276m and £940m respectively in 2012.