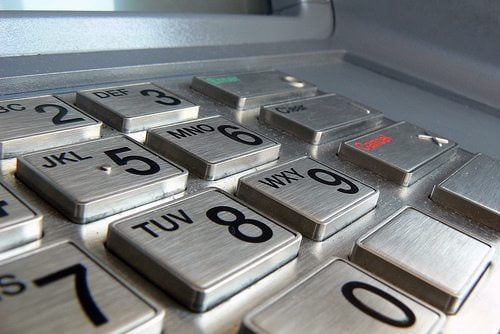 Forty-two per cent of bank customers are likely to switch providers when measures to make it simpler to switch are introduced in September, according to new research.

The statistics, from independent switching service uSwitch.com, reveal that only one in 10 customers have switched accounts over the last 12 months. This is despite 18% of customers being unsatisfied with their current account provider, particularly the big five banks.

Campaign group Move Your Money revealed in June that some 2.4 million people closed accounts with the big five in 2012, which also includes Lloyds TSB and HSBC.

From September, new rules come into effect meaning that banks must take no longer than seven working days when switching customers’ accounts. It is thought that the £750m government-backed scheme could loosen the grip of the big banks that dominate the market.

The uSwitch.com research claims that almost half of people questioned would choose a traditional high street bank over a building society, online or alternative brand.

It adds that almost three-quarters of customers would choose a bank that is financially secure and has a good reputation, while 27% would choose one that is ethical.

Michael Ossei, personal finance expert at uSwitch.com, said, “The fact that financial stability is the most important factor is a real sign of the times.

“Consumers are feeling bruised by what’s happened in the banking sector over the last five years. They want to know that their money is in safe hands, and this is proving to be more of a siren call than the charms of good service, value for money or ethics on offer from smaller players.”