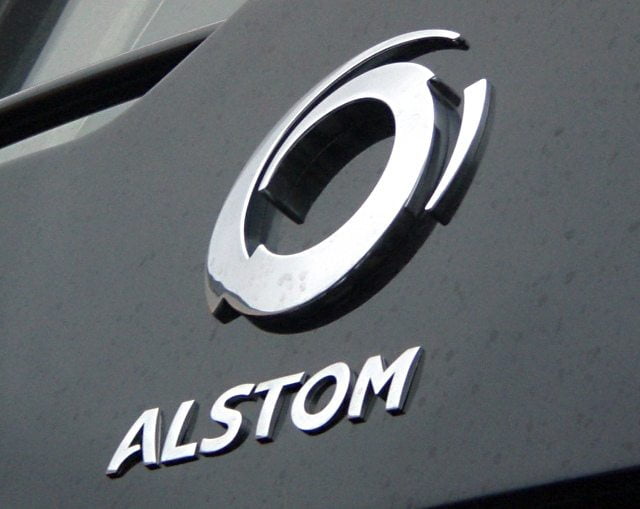 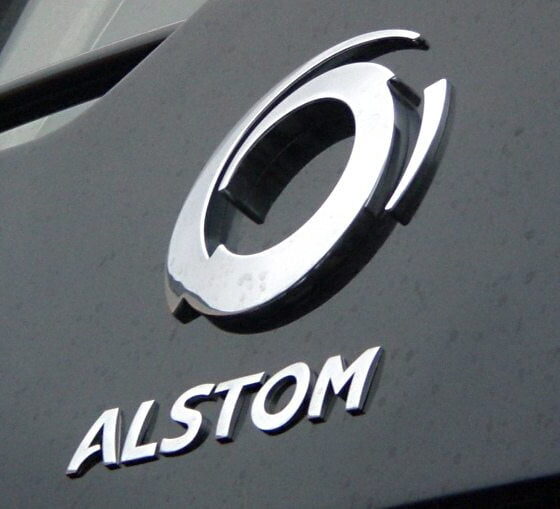 The board of directors at French rail and energy company Alstom has unanimously decided to issue a positive recommendation for an offer from US engineering firm General Electric (GE). GE’s bid valued the company at €12.35 billion (£9.86 billion).

The French government, which has the power to block acquisitions if companies are deemed to be of national importance, has agreed to the tie-up after construction company Bouygues agreed to lend a 20% stake in Alstom to it. This will allow the government to be the group’s main shareholder.

Once the deal is closed, GE and Alstom will form three joint ventures, focussing on the grid, renewables and global nuclear and French steam. In addition to the ventures, GE has signed a memorandum of understanding to sell its signalling business to Alstom for around €602m (£480m).

The deal still needs to be approved by regulators and Alstom staff representatives but if accepted it is expected to be completed in 2015.

GE chairman and CEO Jeff Immelt said, “We will now move into the next phase of the Alstom alliance. We look forward to working with the Alstom team to make a globally competitive power and grid enterprise.”

He added that deal would be “good for France, GE and Alstom”.

Siemens and Mitsubishi Heavy Industries had also launched a bid for Alstom. The proposal would have seen Siemens acquire Alstom’s gas business for an €4.3 billion (£3.4 billion), whilst Mitsubishi would buy a 40% equity stake in the combined steam, grid and hydro business of Alstom for €3.9 billion (£3.1 billion).  In addition, Siemens offered to enter into an up to 50/50 joint venture with Alstom in signalling and mobility infrastructure.

However, the Alstom board unanimously decided that the proposal did not “adequately address the interests of Alstom and of its shareholders”.