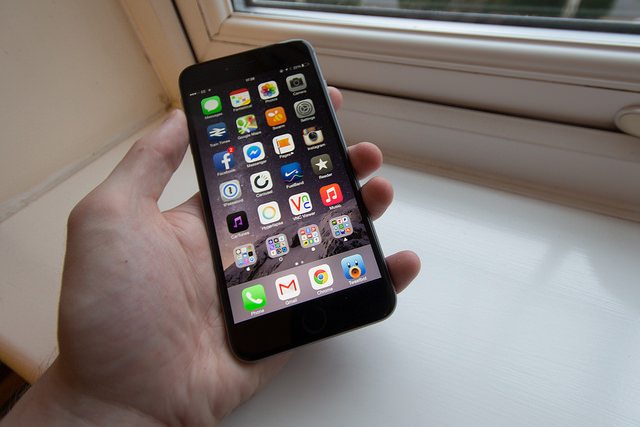 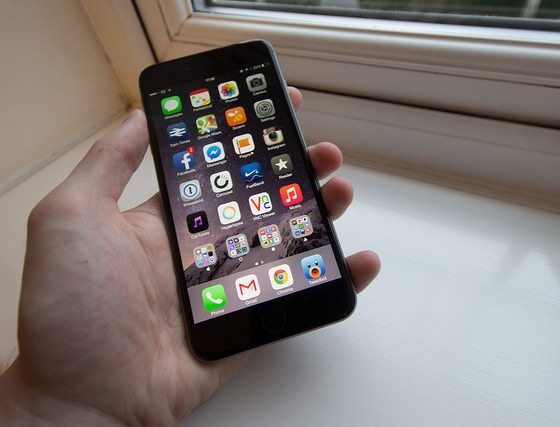 An investigation by China Labour Watch (CLW) claims to have found evidence of the exploitation of workers in Apple’s supply chain, to meet demand for iPhone 6 covers. The accusations centre on the supplier Jabil Circuit.

The organisation has investigated Jabil Wuxi twice in the last year whilst it produced iPhone covers. It states that when comparing the 2013 and 2014 reports, little has changed and in some cases violations have even worsened while new ones have emerged. For instance, workers are now accumulating even more overtime, up to 158 hours per month, with shortened breaks and are still unable to earn the average local wage.

The US-based CLW aims to increase the transparency of company supply chains and factory labour conditions. The not-for-profit advocates for workers’ rights and places pressure on corporations to improve conditions. The organisation has also recently accused Samsung of using suppliers that exploit children.

CLW commented, “CLW’s Jabil investigation has shown yet again that over a year’s time, there has been practically no improvement in the conditions of workers at an Apple supplier factory and a complete lack of implementation of Apple’s promised labour conditions – not to mention Chinese labour laws. All commitments seem to be particularly irrelevant to Apple and its suppliers when Apple is released no products.”

The organisation continued, “With such findings, we must question the credibility of Apple’s code of conduct and its public promises with regards to labour standards. Apple is continually improving its products, but the labour conditions of workers making those products have failed to see any improvement.”