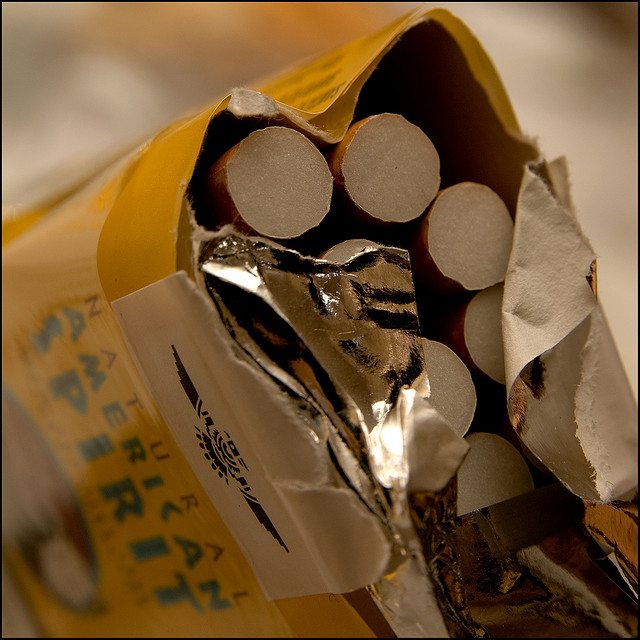 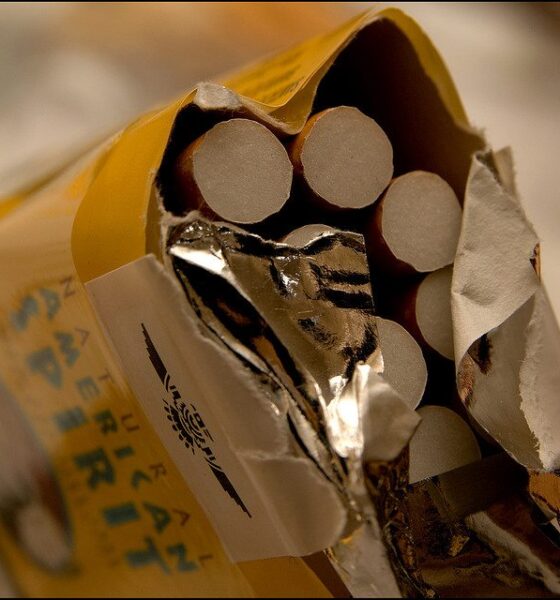 The Australian government has recently announced a 15% reduction in the amount of people smoking, as recent policy measures enforce plain cigarette packaging laws.

The figures were published by the Australian Institute of Health and Welfare (AIHW), who encouraged the implementation of plain cigarette packaging laws to remove the attraction of labels and marketing ploys.

An AIHW spokesperson said, “This means the daily smoking rate has halved since 1991.

Age has also increased when examining the age of a smoker’s first cigarette. On average, people now smoke their first at the age of 16, which has risen from 14 between 1998 and 2013.

Australia has been a pioneer in implementing plain cigarette packaging laws, facing fierce opposition from big tobacco – including lawsuits over the loss of profit, but the decision being upheld by the high court. The Australian government also raised tobacco tax by 25% as well as being one of the first governments to implement graphic images of smoking related health problems on cigarette packaging.

The UK government has recently received criticism from health professionals anxious to implement plain packaging laws as results like these highlight its effectiveness.

The increased use of e-cigarettes in the UK has also raised concerns with health officials as their benefits may be misleading. This is reflective of the industry as a whole, as predatory practices by the tobacco industry in the e-cigarette market has raised suspicions.