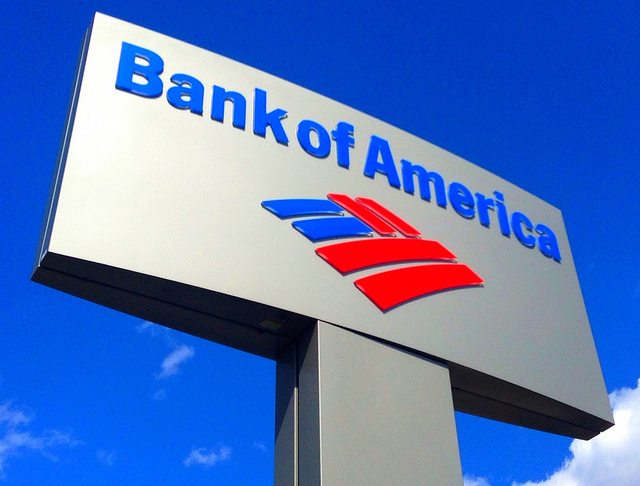 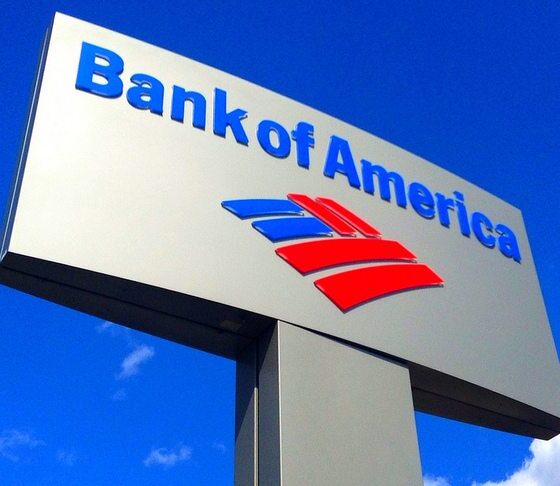 The Bank of America and the US Justice Department are set to agree the biggest settlement imposed by the department. The deal would see the Bank of America pay more than $16 billion (£9.5bn) to settle an investigation around mis-selling mortgage backed securities prior to 2008.

The bank has agreed to pay this sum in principle, which would represent the largest single federal settlement in America, although the agreement has yet to be finalised. Around $9 billion (£5.3bn) will be paid in cash, with the rest of the money being used to reduce mortgage balance.

The US department of justice has accelerated its resolutions relating to the biggest banks following claims they were not taking enough action against those that contributed to the 2008 financial crisis.

Last year US investment bank JP Morgan reached a deal with the US Justice Department to pay a $13 billion (£7.7bn) fine over the mis-selling of bad mortgage debts to investors, prior to the 2008 financial crisis.

The UK based Royal Bank of Scotland was also revealed to be potentially implicated in the US sub-prime mortgage crisis, in November 2013. The outgoing chairman of UK Financial Investment (UKFI) said that the bank could face another scandal and additional fines.

The UK, and other countries, has been tightening regulation around the financial sector following the financial crisis, which has led to criticism from bankers. Earlier this week HSBC chairman Douglas Flint said banking reforms, which aim to tackle irresponsible behaviour in the industry, were leading to a “growing danger of disproportionate risk aversion”.

Bankers complaining about the increased regulation will need to produce figures detailing the cost to their company, Andrew Tyrie, chairman of the Treasury Select Committee, has revealed. In an interview with the Financial Times he said claims such as those made by Flint were a “very important set of remarks”. However, Tyrie added, “It is for the industry to demonstrate that that is the case.”