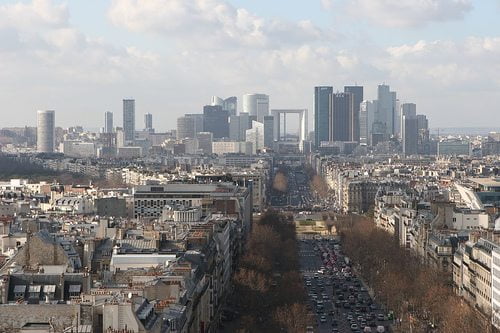 European banks are restructuring their businesses after a sustained period of economic stagnation, which could have significant impacts on competition and the availability of finance, according to a study by McKinsey.

The organisation added that Europe’s banks are considering the sale of up to 725 business lines across various business segments and geographies. It anticipates that 85-125 business lines will be sold in the UK, with 5-10 of these coming from the corporate and investment banking sub-segment.

This could make competition for bank finance more intense for businesses and as result firms need to ensure they are well prepared before approaching lenders.

The McKinsey analysis shows banks selling off business lines within the corporate and investment banking sector can be seen across the continent. France, Belgium, the Netherlands, Luxembourg and the Mediterranean region are all expected to follow a similar trend to the UK.

Banking institutions restructuring in other countries can have an impact on UK businesses as supply chains have become increasingly globalised. Firms can keep an eye on foreign partners by using international credit reports and risk monitoring services.

McKinsey said, “So far, activity remains subdued. Since 2007, when banks struck deals worth €207 billion, the only bump in deal activity came in 2008, as government began injecting €322 billion of public capital to save financial institutions.

“Deal volume hit €67 billion in 2012, a modest increase from the low levels of 2010 and 2011, and although 2013 so far has been slow, with around €28 billion in deal value, what activity there has been may offer a glimpse of what’s to come and who will be involved. We expect such activity to continue given the [trends].”

The trends indentified by McKinsey were: forced restructuring of bailed-out banks, government divestiture, pressure to strengthen the capital base and pressure to improve returns.

The organisation also noted that many banks will want to divest low margin, low growth businesses, such as infrastructure activities like clearing and securities servicing where scales effects and efficiency gains are elusive.

These changes within banking institutions could further boost the popularity of alternative sources of finance, particularly among small businesses.