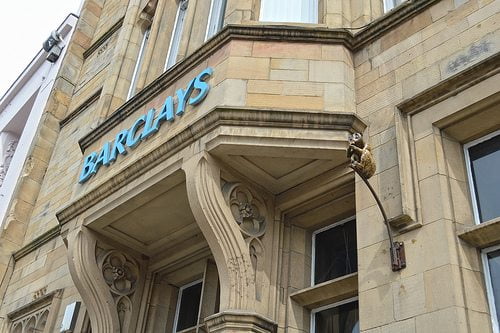 Barclays bank has revealed it is facing a £50m fine from the Financial Conduct Authority (FCA) over a deal with Qatari investors in 2008.

The FCA has accused the bank of agreeing £322m in secret payments to investors in order to secure their support for cash calls totalling more than £5 billion. These contentious fundraisings, which allowed the bank to avoid a taxpayer bailout, led to claims that Barclays behaved “recklessly”.

Barclays has contested the findings and said the fees are for advisory services. Regulators in the US and at the Serious Fraud Office are also probing the bank.

The bank said, “While the warning notices consider that Barclays and Barclays Bank believed at the time that there should be at least some unspecified and undetermined value to be derived from the agreements, they state that the primary purpose of the agreement was not to obtain advisory services but to make additional payments, which would not be disclosed, for the Qatari participation in the capital raisings.”

The allegations follow a fine levied on the bank last year for its part in the Libor rate fixing scandal.

Barclays also announced it had seen income fall by £500m in July and August, when compared to a year earlier. The drop was attributed to “significantly” lower revenues in its investment banking arm.