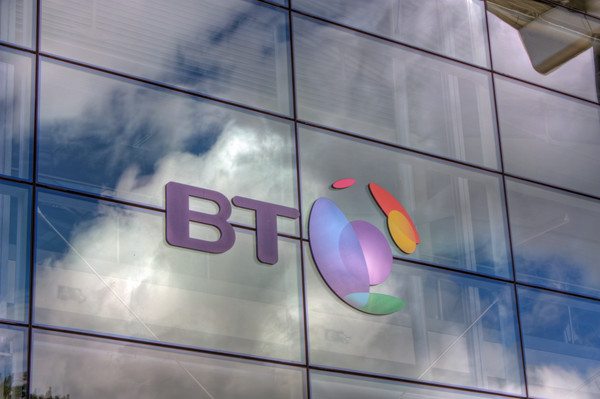 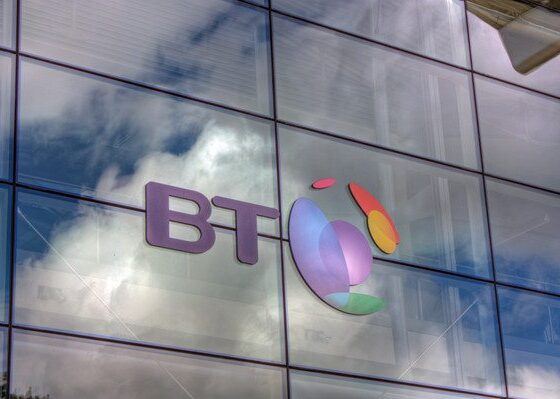 The BT pension scheme, which has around 320,000 members and is the UK’s largest corporate pension fund, has taken steps to protect itself from the risk of members living longer than expected.

The scheme, which has £40 billion in assets, has set up an insurance company and struck a deal with Prudential to cover 25% of the scheme’s total exposure to improving life expectancy. The deal has amounted to £16 billion of the scheme’s liabilities. The changes aim to offer greater protection to the scheme.

Paul Spencer, chairman of the scheme’ trustees described the deal as “groundbreaking” both in terms of size and structure. He added, “The trustee is delighted with a transaction that significantly reduces risk and provides enhanced security for members.”

Other companies have sought to mitigate risk in this way but at a lower scale.

As life expectancy increases the issue of an ageing population is affecting more areas of the economy. However, sustainable investors can benefit from the trend, for instance by investing in health and wellbeing companies, as demand for their services will increase.

He explained, “Healthcare is an area that is set to see burgeoning global demand. In developed countries healthcare already represents a massive proportion of overall spending. In the US, healthcare costs accounted for nearly 18% of total GDP in 2011.

“People aged 65 or over consumer healthcare at a rate three times the average of the population as a whole. At 85 or older, it is six times.”

Beloe continued that the ageing population, coupled with increasing obesity, means that companies that reduce healthcare costs will be well placed to meet expanding demand.