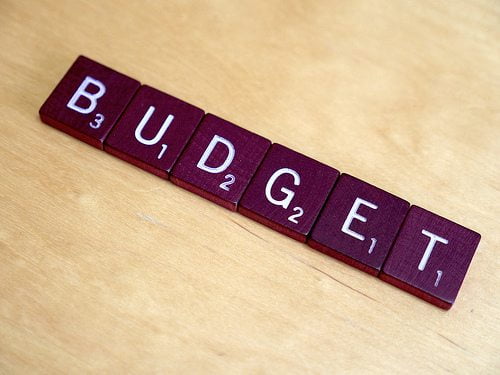 Chancellor George Osborne has said he will “deliver a budget for a resilient economy”, ahead of its official announcement at 12:30pm today.

Whilst the UK economy has been improving, Treasury sources told the BBC that the government’s economic plan “was far from done”. The budget is expected to raise the personal allowance, introduce childcare subsidies and other measures aimed at supporting those on lower and middle incomes.

Many campaigners and organisations have also lobbied the chancellor to focus his efforts on the energy sector. The UK Green Building Council urged the chancellor to help families keep up with “spiralling energy costs” and use the budget to improve energy efficiency in homes. London-based sustainable investor WHEB commented that the government must “turbocharge” efforts to make energy efficiency home improvement a priority.

Leading economist Lord Stern has also called on Osborne to seize the opportunity to support the green economy and boost investment in energy efficiency. He argued that government policies are having a negative impact on investor confidence, affecting the UK’s ability to cut emissions and meet its climate targets.

The chancellor is also expected to announce a freeze in the carbon price floor, which is designed to set a minimum cost for companies creating pollution. This move has been criticised by the renewable and nuclear industries, which warned this would also undermine confidence.

The trade body for the sustainable finance industry has spoken out and urged Osborne to deliver a budget that supports long-term investment and keeps in measures to boost the low-carbon economy.

Osborne has also shared a picture of the new 12-sided pound coin, which will begin circulating in 2017, via Twitter.