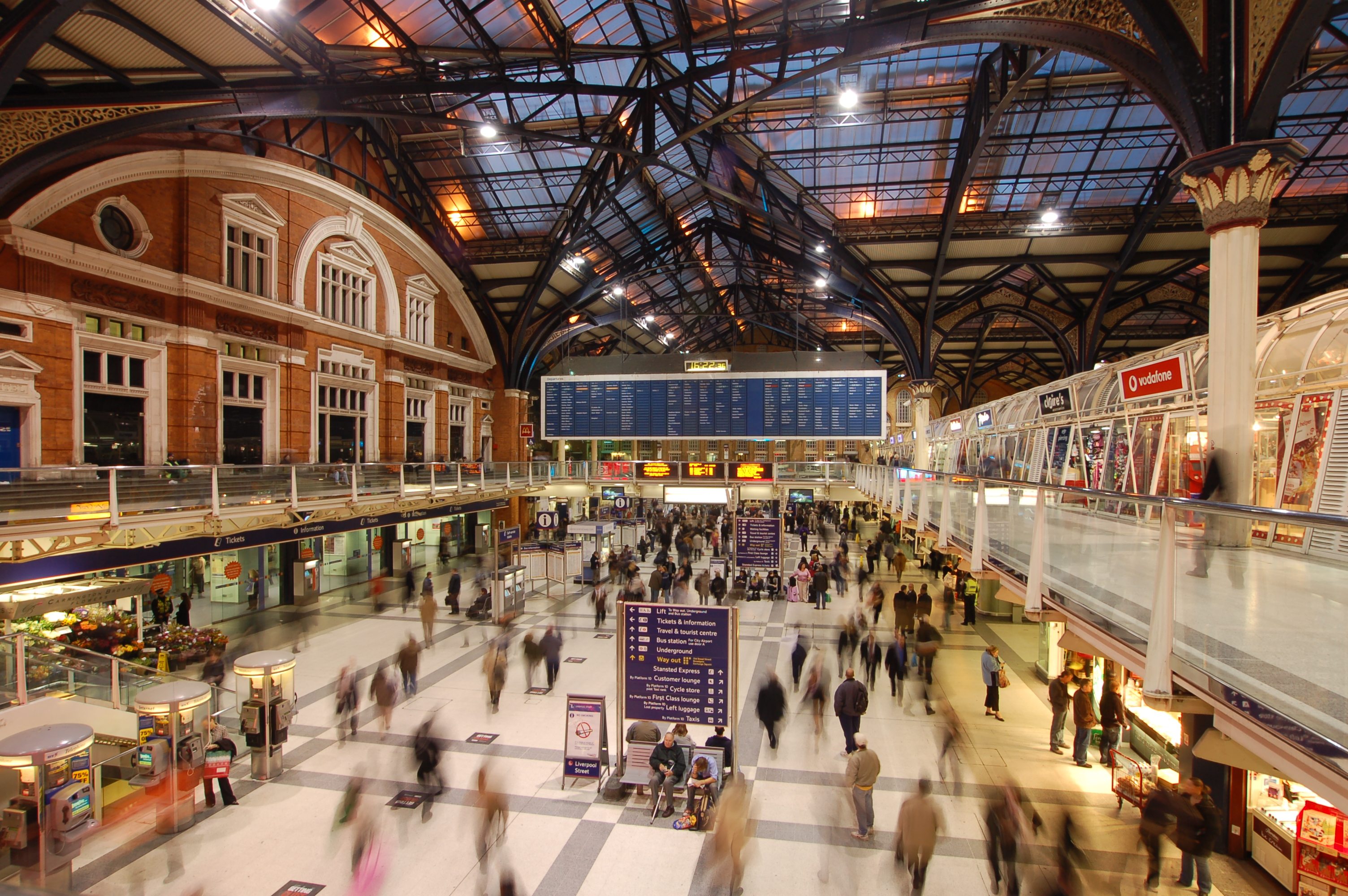 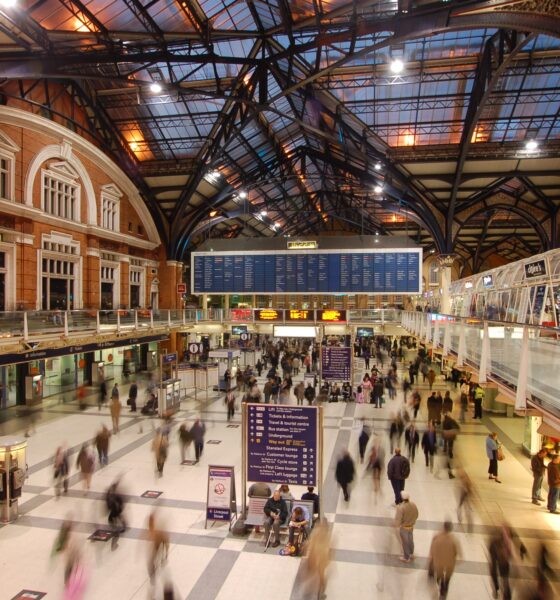 An open letter from a group of over 200 organisations has called on the chancellor George Osborne to support co-operatives in order to aid “bottom up growth”.

The letter, signed by members of the Social Economy Alliance, says that organisations with a social focus play an important role in tackling some of the major challenges that people up and down Britain are faced with. It follows statistics that show the UK’s GDP grew by 0.8%, which Osborne said shows the government’s economic plan was working.

But leaders from the social economy are calling on the chancellor to back socially-motivated alternatives that “tackle major economic problems”, such as the energy crisis, youth unemployment and the housing shortage.

The letter reads, “We are delighted that the UK economy is returning to growth. We believe this brings with it a once-in-a-generation opportunity to rebuild our economy in a way that’s fit for the 21st century. Short-term fixes can store up vast social and economic problems long in to the future.”

It adds that political leaders across the world “must embrace emerging local and sector-specific economies that are built on collaboration, cooperation and people power. Britain is now home to what is believed to be the world’s leading social economy – made up of organisations maximising the social and environmental value of business and economics.”

Last month, the Social Economy Alliance called on political leaders in Manchester – the birthplace of the co-operative movement – to back social enterprises, which it said “benefit the 99%”. According to its figures, the UK now has some 70,000 social enterprises and mutual owned organisations, all of which put their profits back into local communities.

Manchester event to kickstart social economy campaign to ‘benefit the 99%’