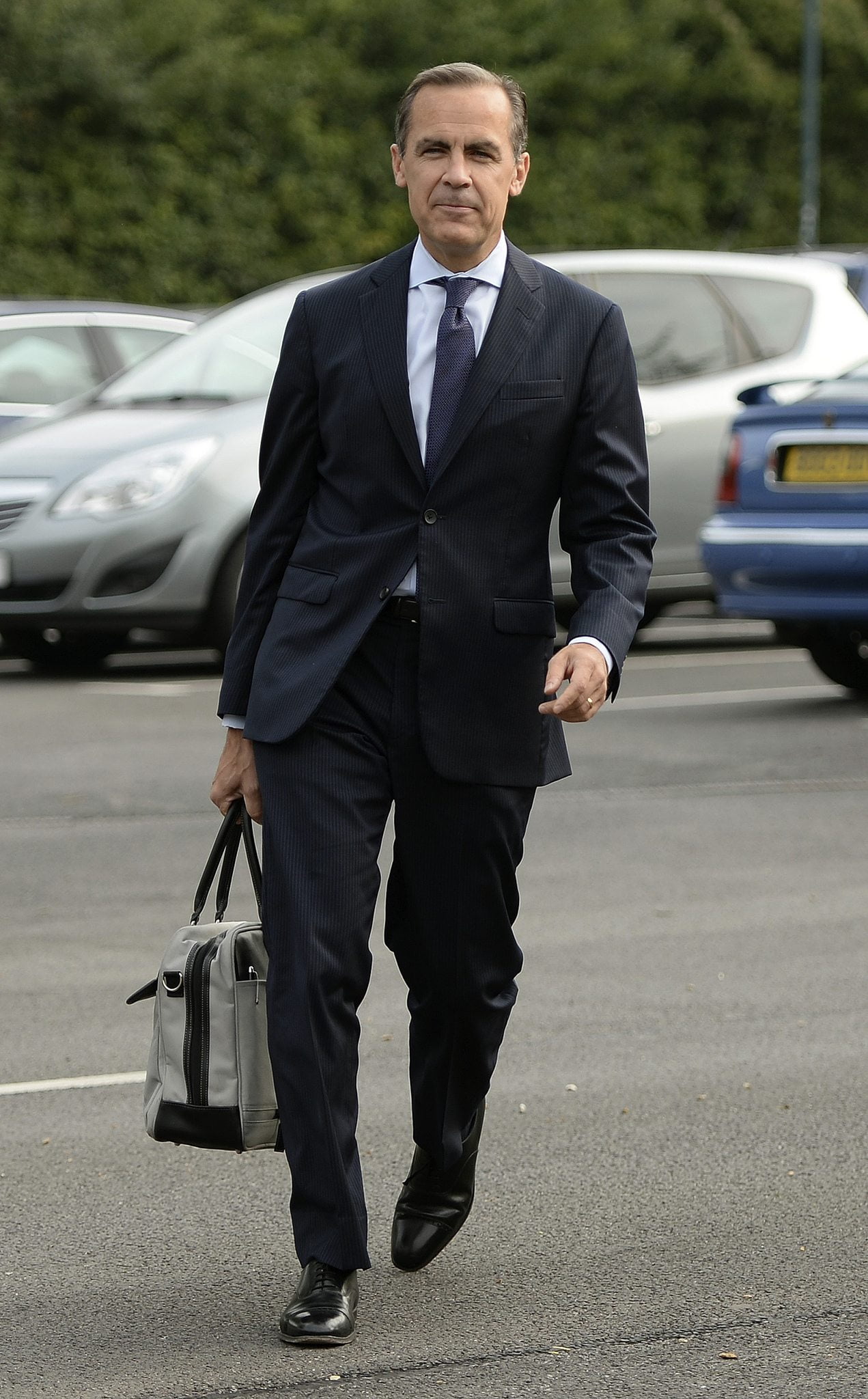 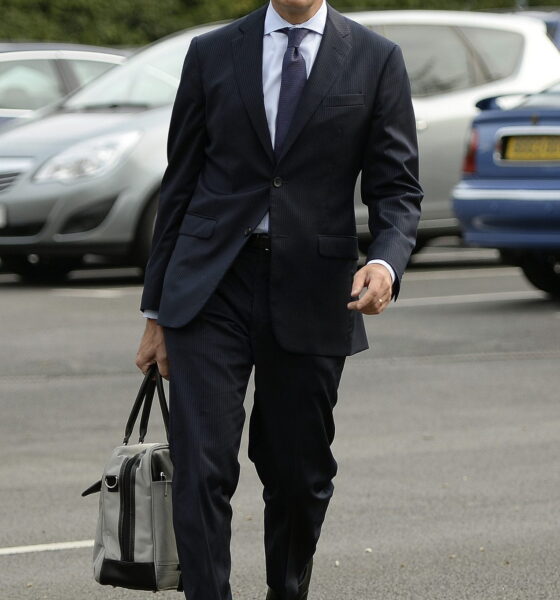 The Bank of England (BoE) governor Mark Carney has expressed steps the bank will take in order to prevent another mortgage crisis.

He also said that measures introduced earlier this year, such as the 15% cap on lending, would stop the market from fluctuating – retaining control.

The BoE has been under increased scrutiny as fears of an impending follow-up mortgage crisis has led to tighter restrictions regarding deliberate wrongdoings in the financial market.

Carney has stated that the decision to lend to first time buyers with high ratio mortgages is a decision that must be made by the individual bank or building society, as the BoE does not want to end this activity.

However, Carney said, “We do want to limit the extent to which it increases, and that is what we are able to do, both with the combination of the affordability test and the cap of 15%.

“The message we want to send is our concern is indebtedness, we don’t want what’s currently responsible to undermine standards, to become reckless, and so we are taking out insurance today in order to prevent that from happening.”

He added, “By taking action early, we can be more gradual and proportionate, than if we waited for when there is a clear and present danger.”

Accusations have also plagued the BoE’s reputation that it allowed the foreign exchange market to be deliberately manipulated.

Mark Carney: interest rate hike could be sooner than expected