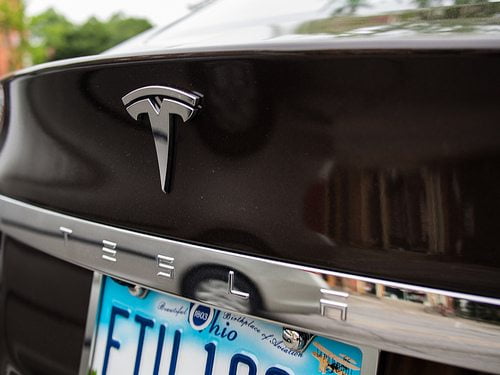 Barack Obama’s June speech on climate change has been credited with helping boost investment in clean technology in the second three months of 2013.

According to market intelligence firm Cleantech Group, the president’s address at Georgetown University was an integral factor in the 56% increase in venture capital financing into the sector.

Some $1.1 billion (£727m) was invested in global cleantech between January and March. This represented a 29% decrease from the back end of 2012.

But, using its i3 data product, Cleantech Group’s preliminary figures suggest that £1.76 billion (£1.16 billion) was pumped into the sector between April and June.

Sheeraz Haji, the firm’s CEO, said, “President Obama’s Climate Action address has reenergised the cleantech industry, and our i3 data – in addition to the strong performance of Solar City and Tesla – underscores our belief that we are turning a corner.

“Recent acquisitions of Waze, Power-One and ecoATM provide further reason for optimism, and the breadth of private companies generating material revenue is impressive. Alongside these trends, we continue to track increased activity by large corporates. Indeed, the tide appears to be turning in 2013.”

Israeli navigation firm Waze was purchased by Google recently, though news site GigaOM said, “Very few people, including the Waze folks, would call Waze a cleantech company.” It says the same about ride-sharing start-up Lyft, which received $60m of funding in May.

According to Cleantech Group, energy efficiency received $378m (£250m) of venture capital investment in the period – the largest of any cleantech sector. Biofuels and biochemicals (£153m) and solar (£112m) were also popular areas.

Across Europe and Israel specifically, the £235m invested between April and June was 31% lower than the previous three months. The UK boasted a third of all European cleantech deals during the period, with 20 to its name.

In his speech, Obama outlined a series of strategies to cut greenhouse gas emissions and boost clean energy. He also hit out at climate change deniers, saying, “We don’t have time for a meeting of the flat earth society.”