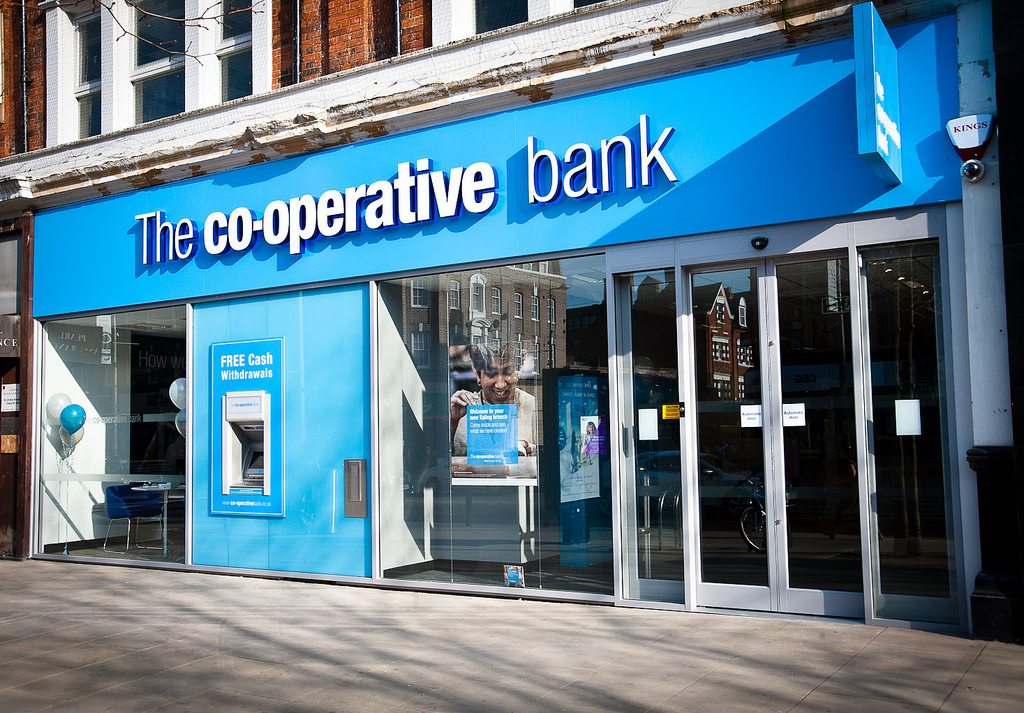 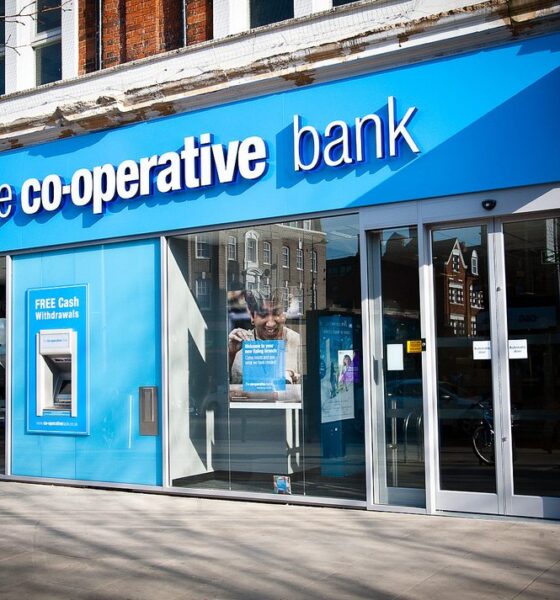 Just months after completing its £1.5 billion recapitalisation plan, the Co-operative Bank is seeking to raise an additional £400m following the discovery of another hole in its balance sheet. The extra money must be raised in order to ensure the bank meets its minimum capital requirement.

The revelation means the bank now expects to make a loss of £1.2 billion for 2013. Its full accounts will be released next month.

Niall Booker, the bank’s chief executive, said the new development was a result of an ongoing review unearthing a range of issues that the new executive team, which was bought in nine months ago, is having to address. This means that the starting capital position of the banks for the 4-5 year recovery period is weaker than in the plan announced last year.

“The proposed capital raise would enable us to reset this starting point and continue with the execution of our original business plan”, Booker added.

“The objectives of this plan remain unchanged and there are some early indications of progress. We have started to simplify the business, reduce costs and de-risk assets as we drive the change needed to return to our roots as a bank focussed on our retail and [small business] customers. However, there remain significant challenges ahead.”

Last year, private investors, including hedge funds, took a 70% share in the bank after it was left with a £1.5 billion capital shortfall. It was announced at the beginning of 2014 that the Co-op Bank would face two separate investigations into its near collapse.

Allegations that the bank’s former chairman Paul Flowers was connected with a drug supply investigation has further damaged the Co-op’s reputation.

The latest news will deal another blow to the bank’s ethical credentials, which have already been called into question. Peter Marks, a former CEO of the bank, has previously said the involvement of hedge funds means that the institution can no longer be “truly ethical”. However, the bank has argued that ethics are still in its constitution.

Charlotte Webster, campaign director at Move Your Money, commented, “The Co-operative Bank has suffered from serious mismanagement over the past few years, sadly, like many of Britain’s big banks, a result of putting short-term profit over long-term stability and good service.

“This has come back to bite them. But there is a huge demand for good banking here in the UK and now that people are aware of other options, millions across the UK are now switching to banks more reflective of their own values.”

Co-op Bank in discussion to sell shares in Unity Trust