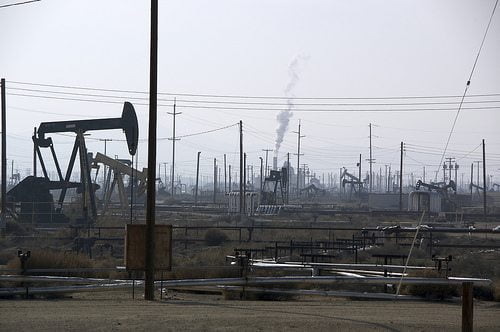 The EU’s commissioner for climate change has urged three large development banks to stop investing in fossil fuels and to instead promote renewable energy in the western Balkans.

In a report about bank lending policies in south-east Europe, Connie Hedegaard said, “I am particularly keen to see three international financial institutions – the European Investment Bank (EIB), the European Bank for Reconstruction and Development (EBRD) and the World Bank – join with their EU and OECD partners to take a lead role in eliminating public support for fossil fuels.”

The report Invest in Haste, Repent at Leisure by CEE Bankwatch Network, SEE Change Net and the WWF, said that these banks are spending 32 times more on fossil fuels than clean energy sources, other than hydropower.

Hedegaard said, “According to the International Energy Agency, fossil fuel subsidies rose by almost 30%, to $523 billion, in 2011. Meanwhile, the UN Environment Programme reports that global investment in renewable energy totalled only $257 billion in 2011.In other words, we are doing exactly the opposite of what we should be doing.”

The EBRD has said it would state more specific criteria for coal power plants but that it feels ‘neutral’ over shale gas.

“We’re neither enthusiastic nor allergic to the technology per se, and if it proves commercially viable, with all environmental concerns properly addressed, I don’t think there will be any issues with financing it”, said an EBRD representative.

Hedegaard added, “Multilateral lenders can lead by example by restricting conditions for public financing of coal, the most damaging fossil fuel, and by pressing for greater transparency in reporting on emissions. Encouraging investments in renewable energy and increased energy efficiency will have the added benefit of boosting long-term self-reliance and resilience against the volatility of fossil fuel prices.”