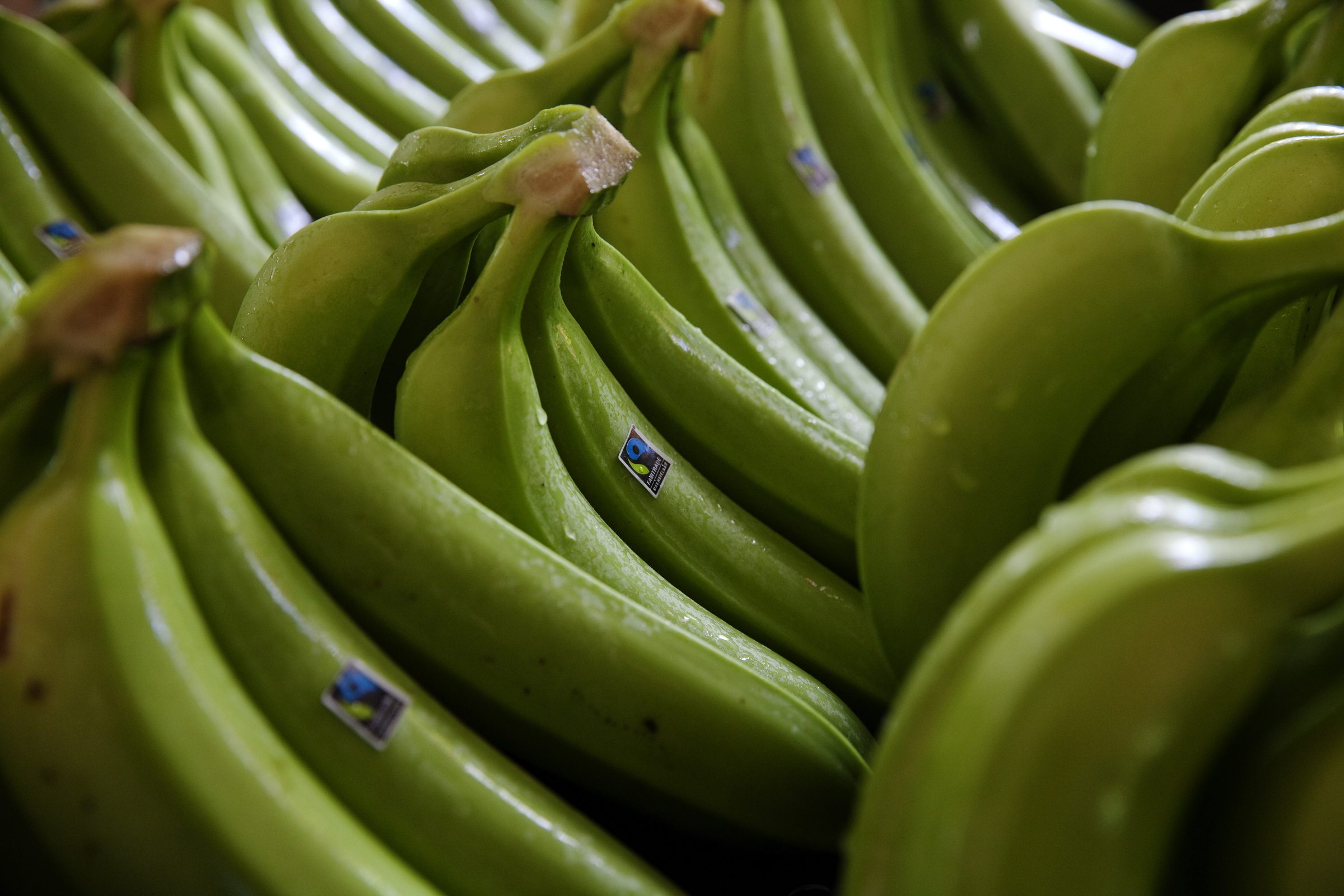 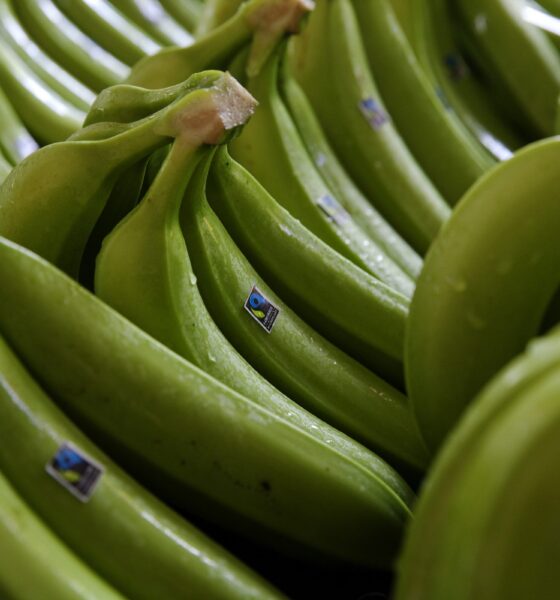 The Fairtrade Foundation kicked off Fairtrade Fortnight on Monday with a campaign asking UK supermarkets to pay a fair price for their bananas, with poor rates forcing farmers in developing world countries into poverty.

The campaign is called Britain’s Bruising Banana Wars and urges the government to take action and investigate retailers’ pricing policies.

The cost of a banana in the UK has almost halved compared to 10 years ago. They are now cheaper than apples that are grown in Britain. However, the production cost for farmers in Colombia, Ecuador, Costa Rica and elsewhere has increased steadily.

The Fairtrade Foundation’s chief executive Michael Gidney said, “Small farmers and plantation workers are the collateral damage in supermarket price wars. The poorest people are bearing the cost of our cheap bananas and they have to work harder and harder as what they earn is worth less and less in their communities.

“As a result, a product that is worth billions of pounds in global trade relies on poverty-level income for the people who grow it.”

Bananas are in fact the most traded fruit in the world. British people spent over £550m on them in 2012, according to figures from the Fairtrade Foundation.

As part of Fairtrade Fortnight, the foundation has invited a banana farmer from Colombia – called a ‘bananero’ – to represent industry during events.

Albeiro Alfonso Cantillo, nicknamed Foncho, who trades within both the Fairtrade and mainstream circuits, said that the non-Fairtrade sector do not allow farmers to make a profit.

“With my hand on my heart, the price that we get for our produce is not enough for us to sustain production over here. It is too low for us to have a good quality of life, or at least a decent one”, he said.

Although the Fairtrade campaign calls for governments and retailers to make structural changes to the system, it also suggests that consumers can do their bit, for instance, by buying only Fairtrade bananas and signing a petition demanding action, as well as by writing to local MPs and retailers.