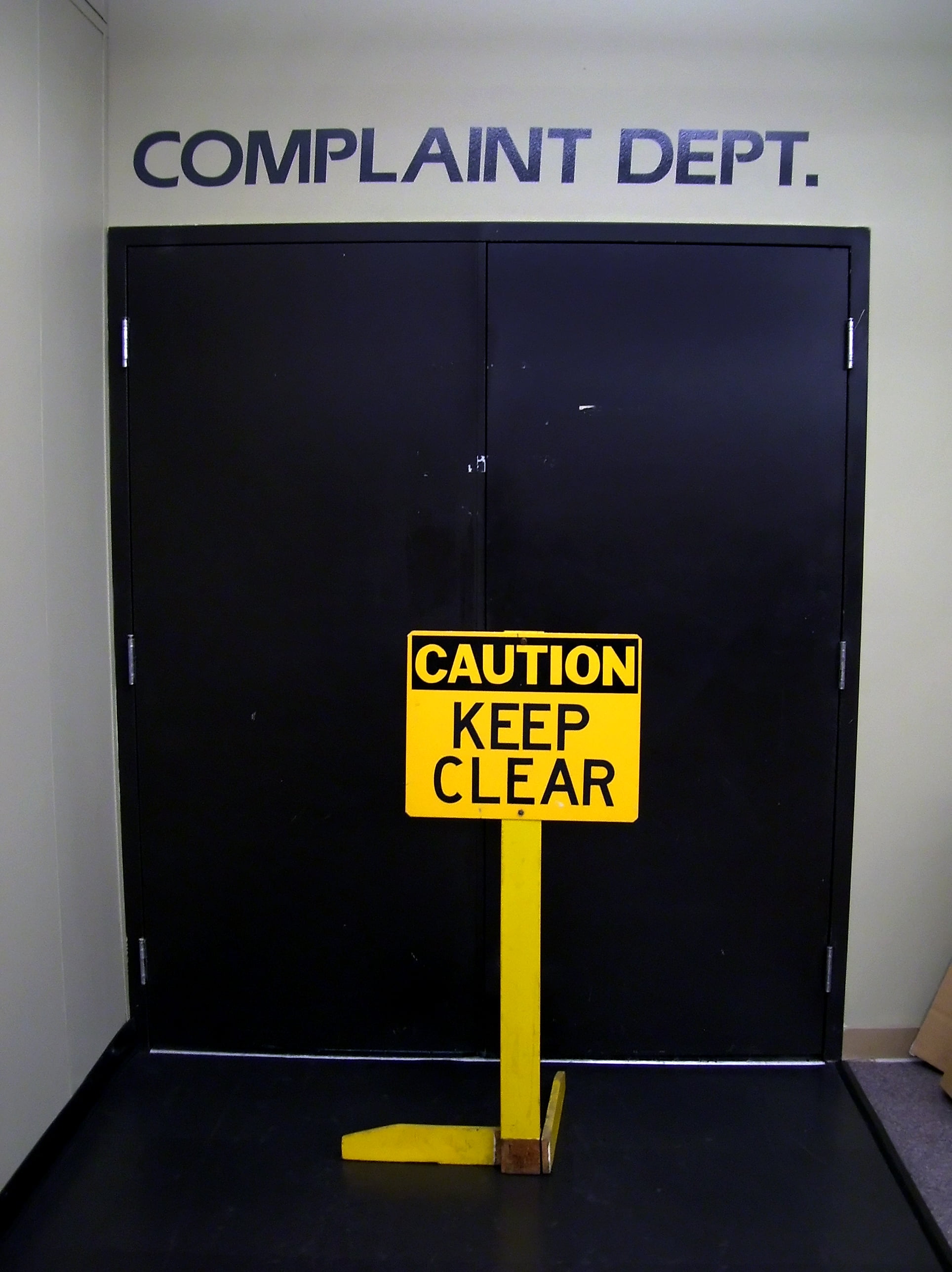 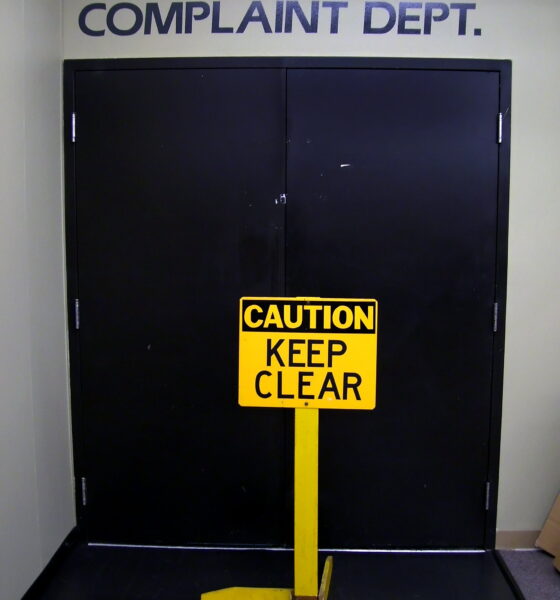 The Financial Ombudsman Service has revealed that it receives 7,000 complaints and enquiries a day – a figure that the Move Your Money campaign says should force banks to “listen or face consequences”.

The ombudsman’s annual review said it received 2m complaints from customers of financial firms in 2012/13 – an increase of 92% compared to the previous year. The Daily Mail noted that this was equivalent to one complaint every six seconds.

Ombudsman chief Natalie Ceeney said, “We have seen a much stronger consumer voice in the last year, with people becoming more aware of their rights and less willing to put up with poor customer service.

“As levels of confidence in financial services have eroded, it is disappointing that we still haven’t seen any significant improvement in complaints handling.”

She added, “Too many financial businesses still seem unable to sort out problems themselves, without the ombudsman having to get involved.”

While payment protection insurance (PPI) accounted for 74% of all complaints, four of the largest UK banks – Lloyds, Barclays, HSBC and the Royal Bank of Scotland – were among the worst performers in the banking sector.

The ombudsman revealed that 16% of people across the UK said they had a problem with financial services.

Laura Willoughby, chief executive of Move Your Money, said, “These figures show that when hard times hit, the big banks simply are not standing by their loyal customers.

“Despite all the public support they have received they are still putting their own paypackets before the needs of their customers.”

She stressed that banks should put their relationship with customers at the heart of their businesses and focus on preventing problems rather than apologising once the service has gone wrong.

“People are justifiably angry, and that anger is turning into action – whether that’s taking a complaint all the way to the ombudsman or moving their money to another bank which actually values their custom”, Willoughby added.

“The British public is saying ‘enough is enough’ and the banks need to start listening or face the consequences.”

Last week, research suggested that more than a quarter of UK financial services customers had considered switching to other providers because of dissatisfaction over impersonal customer service.

Blue & Green Tomorrow’s Guide to Sustainable Banking 2012 outlines some of the alternative banking options in the UK – all of which are dedicated to being more responsible, ethical and sustainable than the high street providers.