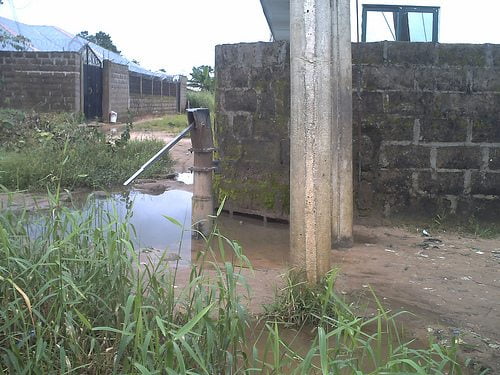 Food supplies are being put under serious pressure in some parts of the US, Middle East, India and China, according to the head of the Earth Policy Institute.

Writing in the Observer on Saturday, Lester Brown identified the implications of a growing demand for food and the over pumping of wells: “Eventually the extraction of water [begins] to exceed the recharge rate of aquifers from precipitation, and water tables [begin] to fall.”

According to Brown, half the world’s population are living in densely populated countries where water is being extracted faster than it is being replenished.

Saudi Arabia finds itself in the worst case scenario, a country which is “water-poor as it is oil-rich”. The Saudis predict that by 2016, owed to the depletion of aquifers, the amount of food imported will reach around 15 million tonnes.

The depletion of water tables in countries such as these will result in the loss of their self-efficiency. This will inevitably increase water demands on other countries.

Piet Klop, senior advisor for responsible investment at PGGM Investments, spoke at an event in May, and said there was a case for a ranking structure to be implemented with regards to water usage, similar to the carbon rankings, for large firms.

US water investors call for better disclosure on company threats