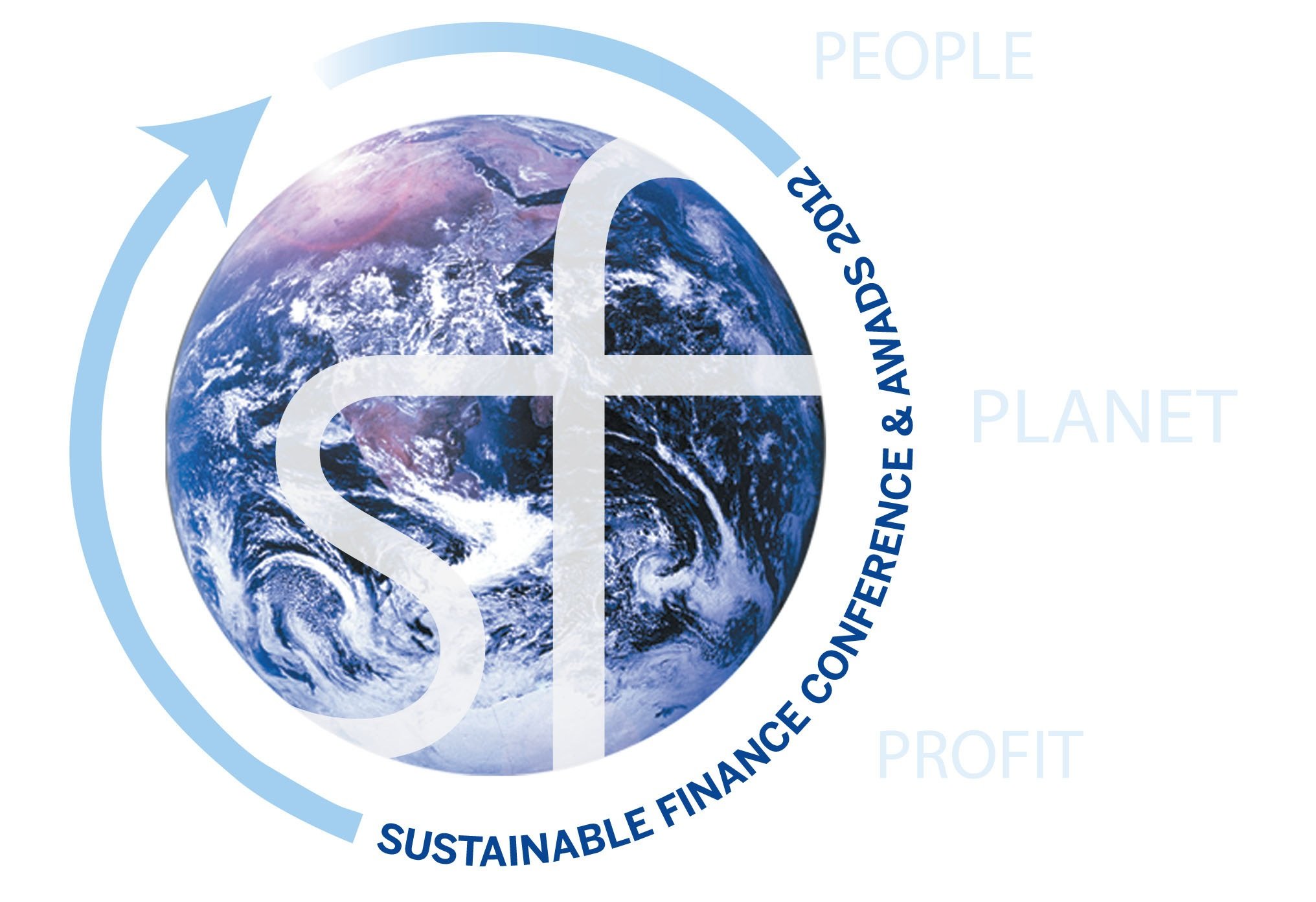 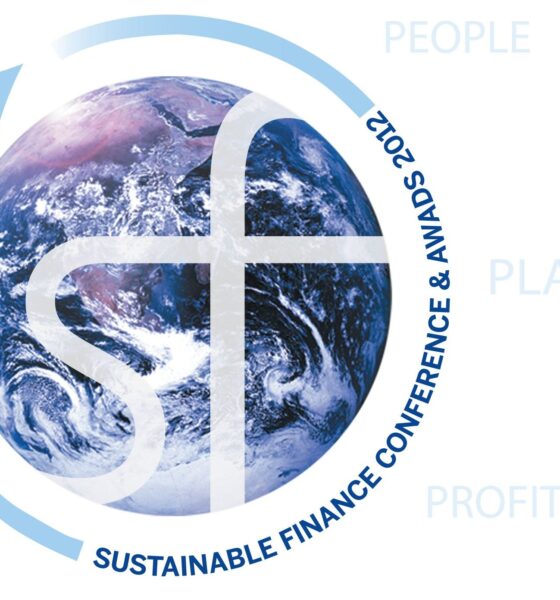 With only four weeks to go until The Financial Times (FT) and the International Finance Corporation (IFC) host the Sustainable Finance Conference and Awards, B&GT takes a look at some of the influential keynote speakers and panellists set to feature.

The FT/IFC Sustainable Finance Conference is a major event in the sustainable finance calendar for industry leaders, corporate decision makers and financiers from around the world.

The shortlist for the awards ceremony, which is due to take place on June 2012, was released earlier this month. We’ll be taking a look at some of the nominees in more detail in the coming weeks.

The conference will explore how financial institutions from both developed and emerging economies are tackling global issues. These include resource security, climate change, women suffering social and financial exclusion which hinders development and the global economic crisis.

An international audience will hear from the following keynote speakers:

Sir Ronald Cohen has been the chairman of Big Society Capital since its official launch as Britain’s first social investment bank in July 2011. He also chaired the Social Investment Task Force, and The Commission on Unclaimed Assets.

James Cameron is a founder and the non-executive chairman of Climate Change Capital representing the firm at the highest levels of business and government. Cameron is also a member of the Ecomagination board, Pepsico’s UK advisory board and is a trustee member of both the UK Green Building Council and the Carbon Disclosure Project.

Rashad Kaldany, vice president of global industries at the IFC

Before taking up his current role, Kaldany held a number of roles within the IFC, having joined the organisation in 1988 as an investment officer.

Since becoming vice president and network head in September 2011, Kyte’s overall responsibilities lie in the World Bank’s global work in agriculture, environment, energy, infrastructure and urban and social development. Previously, she was the IFC’s vice president for business advisory services and a member of the management team.

Other speakers and panellists include:

The conference is now in its seventh year and provides participants with an unrivalled opportunity to gain incisive market intelligence from industry peers; participate in debates; and learn from leaders in the field of sustainability.

B&GT is attending the event, so stay tuned for more previews in the run-up to the ceremony on June 14.