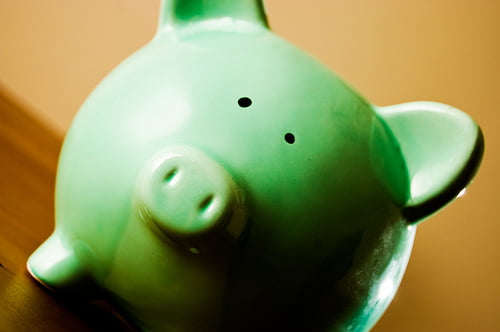 The Green Investment Bank (GIB) will avoid smaller-scale green projects in its first three years, and will instead opt to put its £3 billion kitty towards 20 “big ticket deals” – each of which will receive between £50-£200m.

The announcement comes from the bank’s chairman, Lord Smith of Kelvin, whose words will be a blow to the blossoming wave and tidal sectors in his native Scotland, especially given its primary headquarters are in Edinburgh.

“Wave and tidal technology and carbon capture and storage are quite far away from becoming commercially viable”, Smith said in The Scotsman.

“That is real venture capital stuff. That would be a step too far for us.”

Giving his first briefing as chairman, he added that the three-year period that the GIB has to make the 20 deals meant that it was a “sprint” for the bank’s 140-strong team.

He highlighted five areas of investment that the bank would set as priorities from the off. These were the government’s green deal energy efficiency scheme, offshore wind power, waste recycling, energy-from-waste generation and energy efficiency for businesses.

Back in April, the GIB made its inaugural deal, investing £80m in waste infrastructure through two funds. Alongside Smith at the top of the tree is Sir Adrian Montague, who was installed as deputy chair last month.

Once the initial three-year investment period had passed, and the bank has established an income stream of its own, separate from government, it’s anticipated that it will look to invest in smaller-scale green projects to boost the industry’s status.