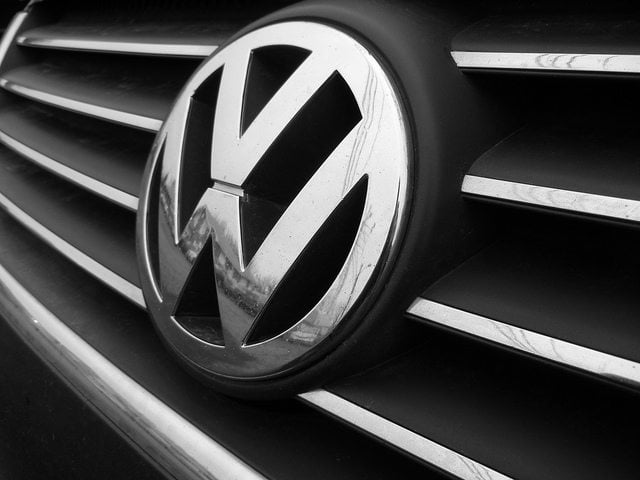 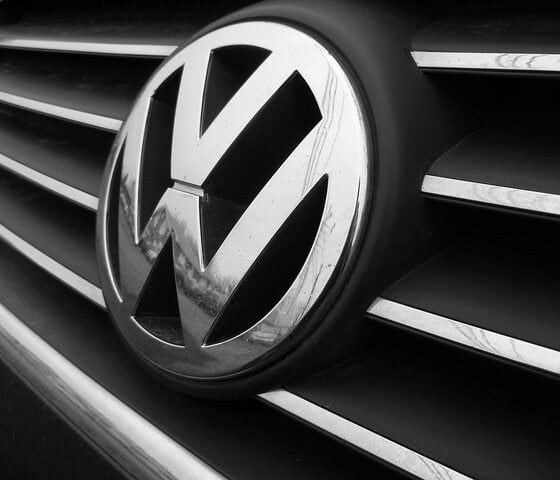 Has Volkswagen caused a pile-up in the auto industry?

As the dust begins to settle on the Volkswagen scandal, what is the likely impact on the company and the wider industry? Seb Beloe considers the ramifications on the WHEB Group blog.

The numbers involved in the VW scandal are epic by pretty much any measure. Nearly 500,000 vehicles being recalled in the US alone, 11 million affected vehicles in total, potential fines of US$18bn, up to 241,000 extra tonnes of NOx emissions[i] and according to one expert at least US$10bn knocked off the company’s brand value.[ii]

Initially, several auto-analysts claimed that the scandal would only have a very temporary impact on the company’s business. They pointed to the long list of recent recalls that have affected the auto industry with little if any evidence of long-term damage to the companies in question. General Motors had to recall 13 million cars worldwide and paid compensation for 124 deaths associated with a faulty ignition switch through 2014-15. The result? GM is set to sell 10 million vehicles in 2015, a new record for the company.[iii]

But there are very good reasons to think that this time it really is different. Most scandals are due to negligence or a failure to come clean. VW’s case was deliberately fraudulent and may have involved criminal intent and will have resulted in emissions that have endangered the lives of millions and probably caused hundreds of excess deaths per year. Volkswagen may not be finished as a brand, but as one analyst claims “Like BP and Deepwater Horizon, this issue is going to last for longer, will get much worse and involve many more law suits than almost everyone expects.”[iv]

What are the lessons for investors?

The analogies with the Macondo Deepwater Horizon accident may go further. After the accident, analysts uncovered the ‘smoking gun’ of BP’s poor regulatory track record on health and safety in the US; a situation that was further compounded by poor regulatory oversight in the Gulf of Mexico.

Was the Volkswagen scandal similarly predictable? Certainly VW’s governance was widely regarded as poor. Institutional Shareholder Services (ISS) for example has been criticising the shareholder structure that is dominated by the Porsche/Piech family for a number of years and gave the company the worst governance score in its ranking system.[v] There has also been a track-record of issues with emission tests on Volkswagen vehicles and evidence that regulators – most obviously in the EU – had been ineffective in maintaining rigorous testing procedures for vehicles.

However, these patterns are much clearer with the benefit of hindsight. Most environmental, social and governance (ESG) analysis is focused on the policies and performance of the business’ operations rather than the performance of its products. One ESG research group conceded that while the episode marks “a substantial degradation in [VWs] customer and product responsibility and business ethics”, it said that these issues were outweighed in its scoring system by strong performance in other facets of the business, such as how it treats its staff.[vi]

This latest scandal, one hopes, will encourage the investment industry to pay much more attention to the environmental performance of products rather than corporate policies. This issue is particularly pressing in the automotive industry where 90% of the environmental impact is in the use of the car with only 10% due to the manufacturing process.

Whether or not the VW scandal was predictable, one thing that is abundantly clear is that the automotive industry – like the oil and gas industry before it – is subject to increasingly demanding performance standards. These are putting the industry’s technologies and products under huge pressure. Given the car companies’ history of aggressive lobbying,[vii] is it so surprising that they tried to cut a few corners? If investors must invest in the automotive OEMs[viii] (which WHEB does not), then the lesson is clearly to look very closely at environmental and regulatory track records.

Implications for the auto-industry

VW’s deliberate deceit is the critical issue in the damage to the company’s brand, but is the least important issue when considering the fall-out for the rest of the industry, in our view. Much more important, we believe, is that the deceit was considered necessary.

The fact is that Volkswagen, and possibly other diesel engine manufacturers, was struggling to achieve the US’s NOx emission standards at the same time as delivering good performance and meeting CO2 standards. One sell-side analyst believes, for example, that achieving the NOx standards will incur a 20% fuel efficiency penalty, in turn compromising CO2 emission targets.[ix] This is a problem that is only going to get worse as emission standards tighten – and possibly tighten precipitously if testing protocols are upgraded as they are now highly likely to be.[x]

As is often the case, the market has over-reacted in the short-term. We don’t believe that the diesel market will fall to zero as the share prices of companies like Johnson Matthey currently suggest. However, over the medium-term we do think the implications are significant. Achieving progressively higher emissions standards with diesel was already a challenge, but the poor performance that was masked by VW’s ‘cheat devices’ is clearly going to make this even more difficult. Higher standards in a more demanding test cycle is all but inevitable.

This will boost the catalyst manufacturers who provide technologies that improve emissions performance in both petrol and diesel engines. It will also accelerate the shift to plug-in hybrid and ultimately full electric cars as the cheapest route to delivering emission reductions.  Tesla may be the only publicly listed auto company today that has no exposure to rising auto-emission standards, but Apple, Google and others might now be thinking about accelerating their own plans to enter this troubled market.