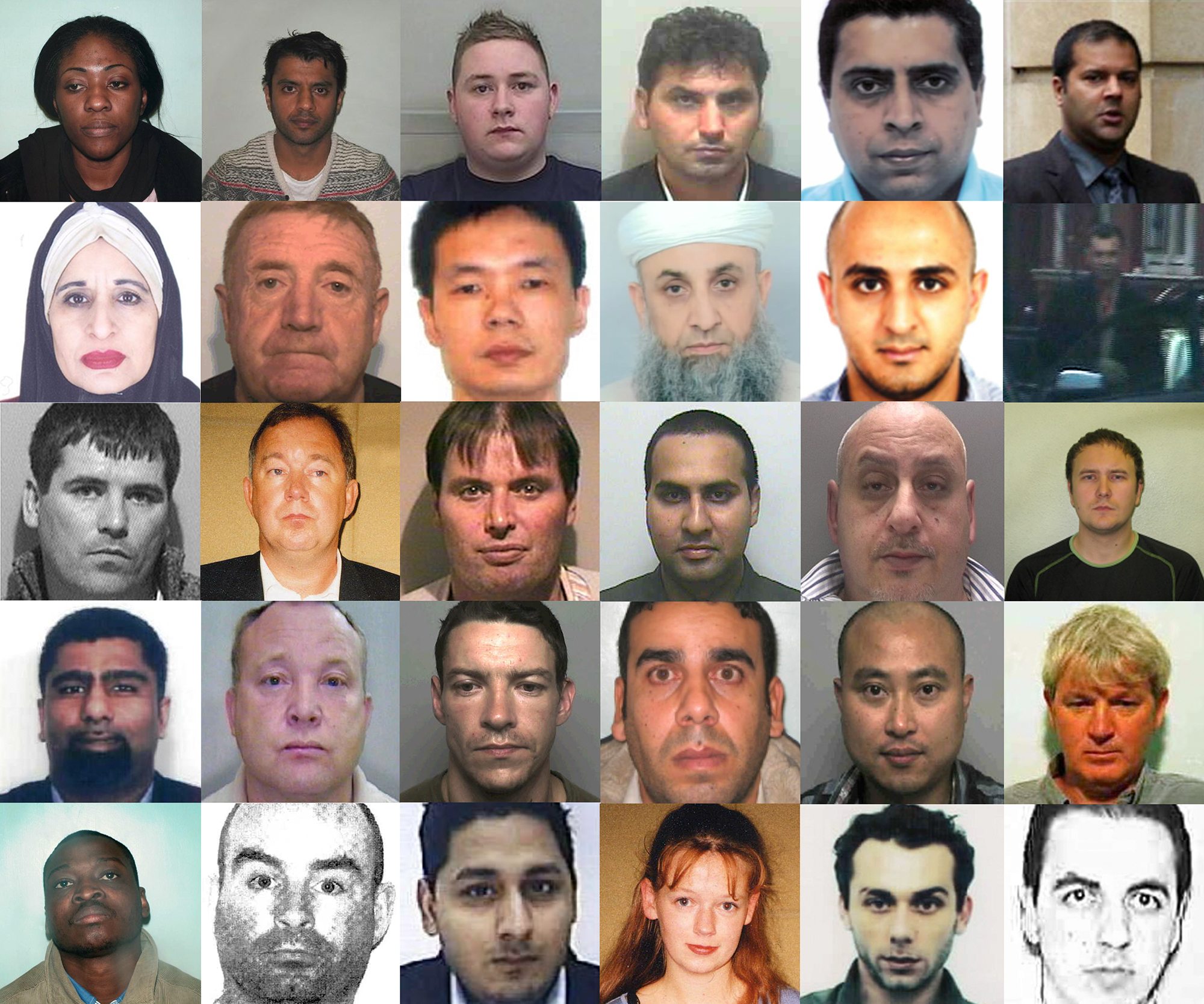 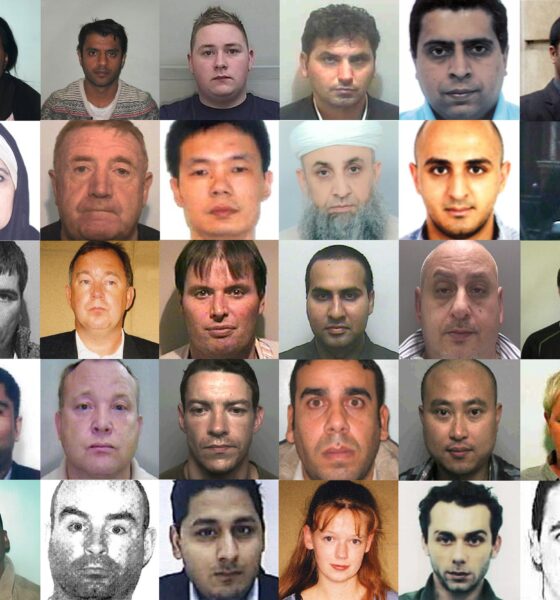 HM Revenue & Customs (HMRC) has published a list of its most wanted tax fugitives, in a bid to capture offenders.

A year after the first release of the list, this latest edition includes updated information on the original 20 people, as well as details of 10 new fugitives.

The second most wanted tax criminal in the UK, Anthony Judge, had been apprehended at Heathrow Airport in July as he attempted to enter the UK on a forged passport. He had been on the run for a decade, after being wanted for his part in a £350,000 tax fraud.

In a press release, HMRC praised the success of the list, saying, “Building on this success, HMRC has also launched an interactive map showing where in the world the tax fugitives are believed to be.”

Whilst meeting special investigators from HMRC, the chancellor of the exchequer George Osborne said, “Our message is clear; tax fraud and evasion is illegal and absolutely unacceptable. The Government has invested hundreds of millions of pounds in HMRC’s enforcement activities to enable them to pursue tax cheats like these relentlessly.”

He added, “We hope that the publication of HMRC’s most wanted will help get them caught and ensure they are brought to justice.”

Labour however, criticised the measures, saying that the government could do better.

Shadow treasury minister Catherine McKinnell, said, “One year on, it’s a huge failure that 18 of the 20 most wanted tax fraudsters have still not been caught. At a time when families are facing a cost of living crisis it’s even more important that everyone pays their fair share of tax. The government needs to do better.”

HMRC also released a map indicating where fugitives are believed to be hiding.