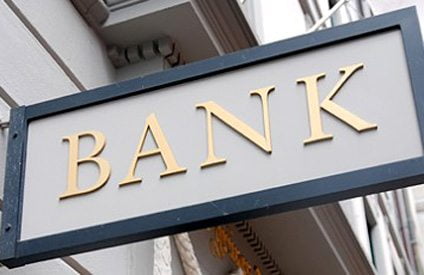 Despite reforms in recent years, banks that are deemed ‘too big to fail’ are still taking bigger risks because of the expectation that governments will support them, according to the International Monetary Fund (IMF). The issue has arguably intensified in the wake of the financial crisis.

Analysis from the IMF’s Global Financial Stability Report shows that large banks benefit from explicit public subsidies. Due to the expectation that governments will support them in a crisis, they can borrow at cheaper rates than they would if the support didn’t exist.

The organisation said, “Reforms since the global financial crisis have reduced, but not eliminated the implicit government subsidy afforded to banks considered ‘too important to fail’ because their failure would threaten the stability of the financial system.”

It added that this implicit subsidy distorts competition among banks and can favour excessive risk taking, potentially leading to large costs for taxpayers. Creditors’ confidence that governments would support these banks could also lead to a reduced incentive to monitor the behaviour of big banks, further encouraging risk taking.

Gaston Gelos, chief of the global stability analysis division at the IMF, said, “Progress is under way, but the subsidy estimates suggest the issue of too-important-to fail is still very much alive.”

In 2008, when the investment bank Lehman Brothers failed, governments intervened in order to prevent the collapse of the whole financial system. “This left little uncertainty about the willingness of government to support big banks in distress,” The IMF said.

In addition, banks continued to grow bigger and the number of banks in operation fell. Together these two details “intensified” the issue of ‘too-important-to-fail’ in the wake of the financial crisis and the estimated implicit subsidises to big banks rose significantly in 2009.

Policymakers have taken action to reform the financial sector, such as increasing the amount of capital a bank must hold and adopting structural measures to limit certain banking activities, and whilst they have succeeded in reducing the amount of implicit subsides they have, as of yet, failed to eliminate it.