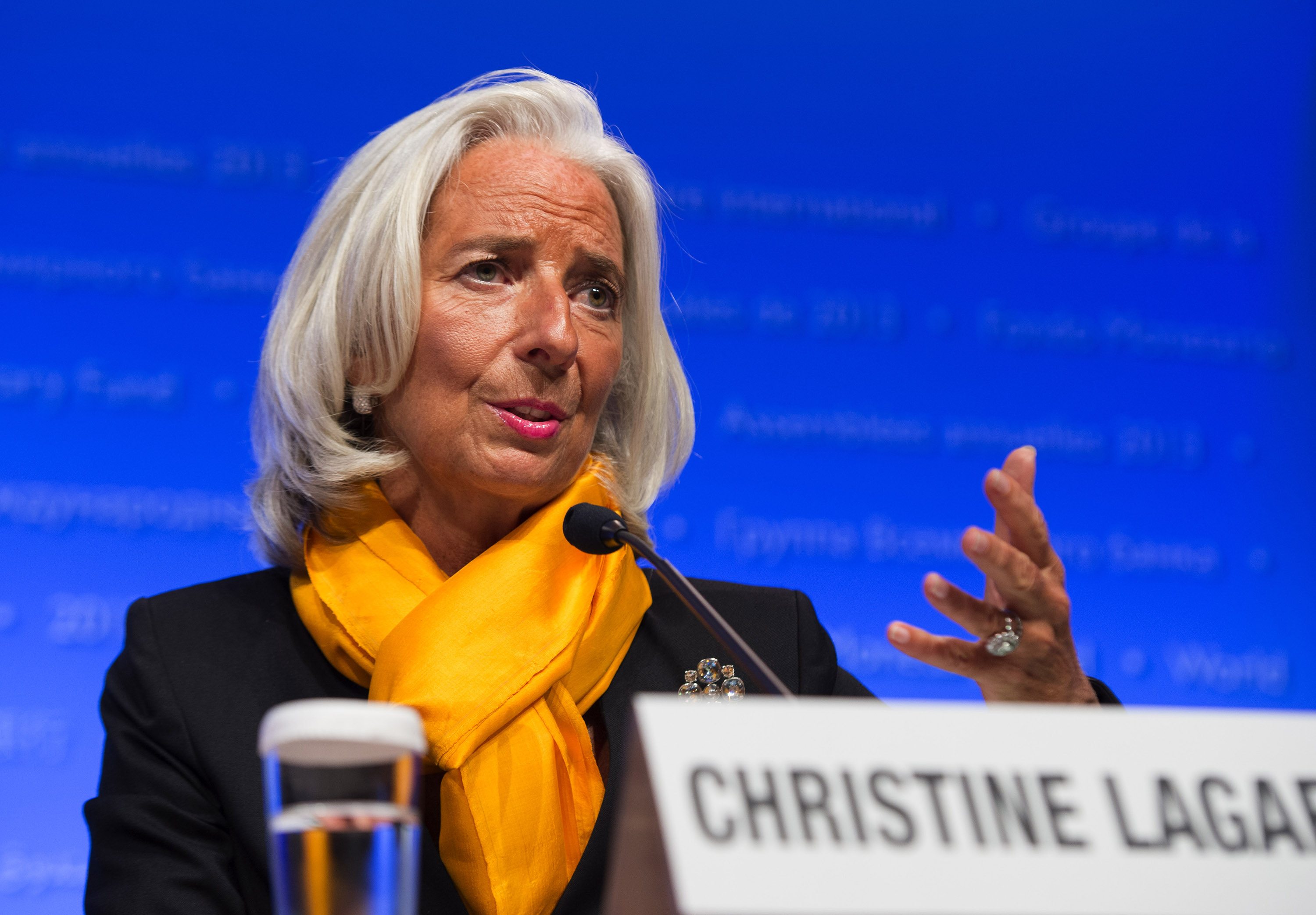 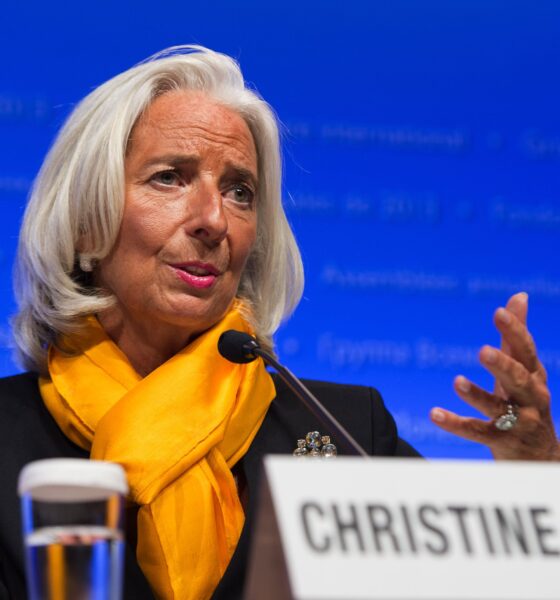 The influential International Monetary Fund (IMF) has left talks with Greece officials over the fate of the country’s economic future, citing a lack of progress in reconciling their differences.

The IMF pulled out of the talks on Thursday with the debt-stricken country, saying that Greece had failed to compromise on the vital issues of labour market and pension reforms.

IMF spokesman Gerry Rice said that there had been no progress in coming to an agreement with representatives of the Greek government.

He said, “There are major differences between us in most key areas. There has been no progress in narrowing these differences recently and thus we are well away from an agreement.”

“Let me add that as our managing director [Christine Legarde] has said many times the IMF never leaves the table – we remain engaged. But the ball is very much in Greece’s court right now.”

He added, “I understand that the Greek authorities are preparing some further proposals.”

The country has been locked in negotiations with the IMF and EU leaders since Alexis Tsipras led his Syriza party to election victory in 2015, promising to end austerity in Greece.

The latest round of talks have seen Greece trying to persuade the EU and IMF to release the final €7.2bn loan installment of the total €420bn bailout. But creditors have demanded further economic reforms and austerity – concessions Tsipras has been unwilling to give due to his mandate to end austerity for the Greek people.

Talks intensified this week as Greek prime minister Tsipras and his finance minister Yanis Varoufakis said that they had made many concessions, but wanted its EU creditors, including the IMF, to meet them a little further.

A spokesman for the Greek government said its negotiators are “ready” to reach an agreement “even in the next 24 hours.”

He added, “For that reason it will continue to work on the remaining issues such as fiscal [gap] and debt sustainability.”

Last week, Tsipras warned of chaos, saying it would be the “beginning of the end” for the European project should the country’s creditors refuse to compromise on issues such as labour market regulations and pension reforms.