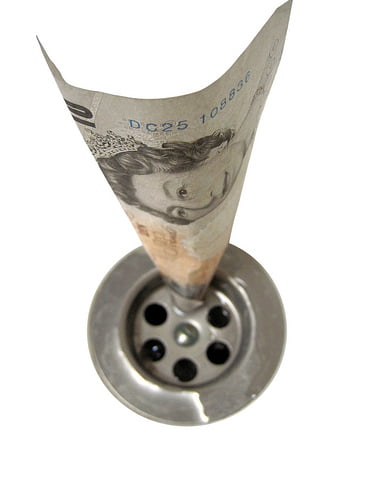 The majority of investors and savers in the UK want investment firms to be legally obliged to reveal full details of fees and charges, according to a report by the True and Fair Campaign.

Ninety-two per cent of the 2,021 adults that took part in the study are behind such a suggestion being implemented, while a further 74% said they wanted all costs disclosed as a single figure.

The latter measure has been backed by the True and Fair Campaign – an organisation fighting for increased investment transparency and whose report was released today to mark its one year anniversary.

“This latest research shows how much savers and investors care about the money they’re being charged by their investment providers”, said Gina Miller, founder of the campaign.

“A year ago, just after we launched The True and Fair Campaign, the former head of the industry trade body, the Investment Management Association, Richard Saunders described the industry’s hidden charges as ‘a myth’.

“One year on, the results of this survey prove that savers do not agree with this analysis and feel that statutory disclosure of costs and fees is the only solution to end the scandal of hidden charges.”

Eighty-four per cent of people polled highlighted the importance of understanding what they’re paying for when it comes to investments or savings. But worryingly, 58% said they were unaware how much their current products cost and charge.

Miller added, “It is completely indefensible that two-thirds of people buying investment products do not know how much they are paying in fees and charges.

“But what is worse is the fact that while we call for transparency and 100% disclosure, the industry continues to hide under a thin rhetorical veil promising more disclosure, not full disclosure, and wraps itself in opaque, ill-defined guidelines.”