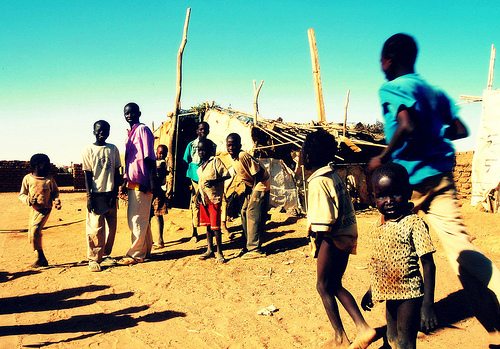 Campaign group Investors Against Genocide has claimed that investment firm Fidelity has not yet taken a clear stance against companies tied to bloody regimes, despite years of customer requests to do so.

According to Eric Cohen, chairperson of Investors Against Genocide, “Fidelity continues to own large positions in PetroChina, a company widely recognised as the largest business partner of the government of Sudan which is currently bombing, starving, and displacing massive numbers of its own civilians in several regions, and whose president is wanted by the International Criminal Court for genocide, crimes against humanity and war crimes.”

Fidelity customers have continuously voted against genocide-related investment, but the firm has so far refused to divest, saying, “There is the possibility that driving publicly traded companies out of Sudan may actually make the situation worse, exposing the region to state-owned companies or companies that are not traded on the world’s exchanges and, therefore, not subject to any shareholder influence whatsoever.”

US oil companies cannot operate in Sudan, but Fidelity and other investment firms are major investors in foreign companies investing in unstable countries. Therefore, many investors are unwillingly financing crimes and massacres, like the ones occurring in Sudan.

Cohen added that 88% of Americans want their investments to be genocide-free. He said, “Fidelity continues to insist on retaining its flexibility to invest in companies that fund genocide and disregard the voice of its customers who do not want their savings connected to genocide.”

In May, the Organisation for Economic Co-operation and Development (OECD) criticised the Norway oil fund for its lack of strategy to deal with human rights violations, attributed to one of its investment in India.