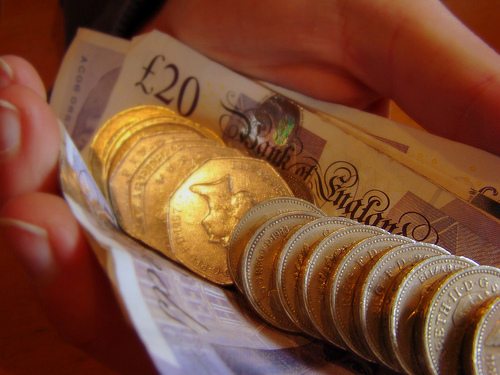 Lady Lynn Forester de Rothschild is to sue the organiser of a conference on inclusive capitalism, claiming it was her idea. The summit took place in London and attracted high-profile speakers, such as Prince Charles, former US president Bill Clinton, Bank of England governor Mark Carney and Christine Lagarde, managing director of the International Monetary Fund (IMF).

The Evening Standard reports that de Rothschild has launched a £187,000 High court claim against think tank the Henry Jackson Society. She argues that the one-day conference was her idea and that she raised all the funds that supported it.

De Rothschild adds that Alan Mendoza, executive director of the Henry Jackson Society, is holding £137,000 of “surplus funds” from the conference, which should be returned to her investment company. She also wants the control of websites connected to the conference to be given to her.

Speaking at the inclusive capitalism conference Prince Charles argued that capitalism’s “primary purpose” should be to serve society, rather than society serving capitalism. He added that he feared that continuing down the current path would “bring us to our own destruction”.

In a strongly worded speech at the summit, Carney said that financial markets must reform in order to make capitalism more inclusive and address then challenges of inequality and trust. He noted that the financial crisis and the scandals that followed, such as banks rigging benchmarks for personal gain, widened the gap between insider and outsider returns.