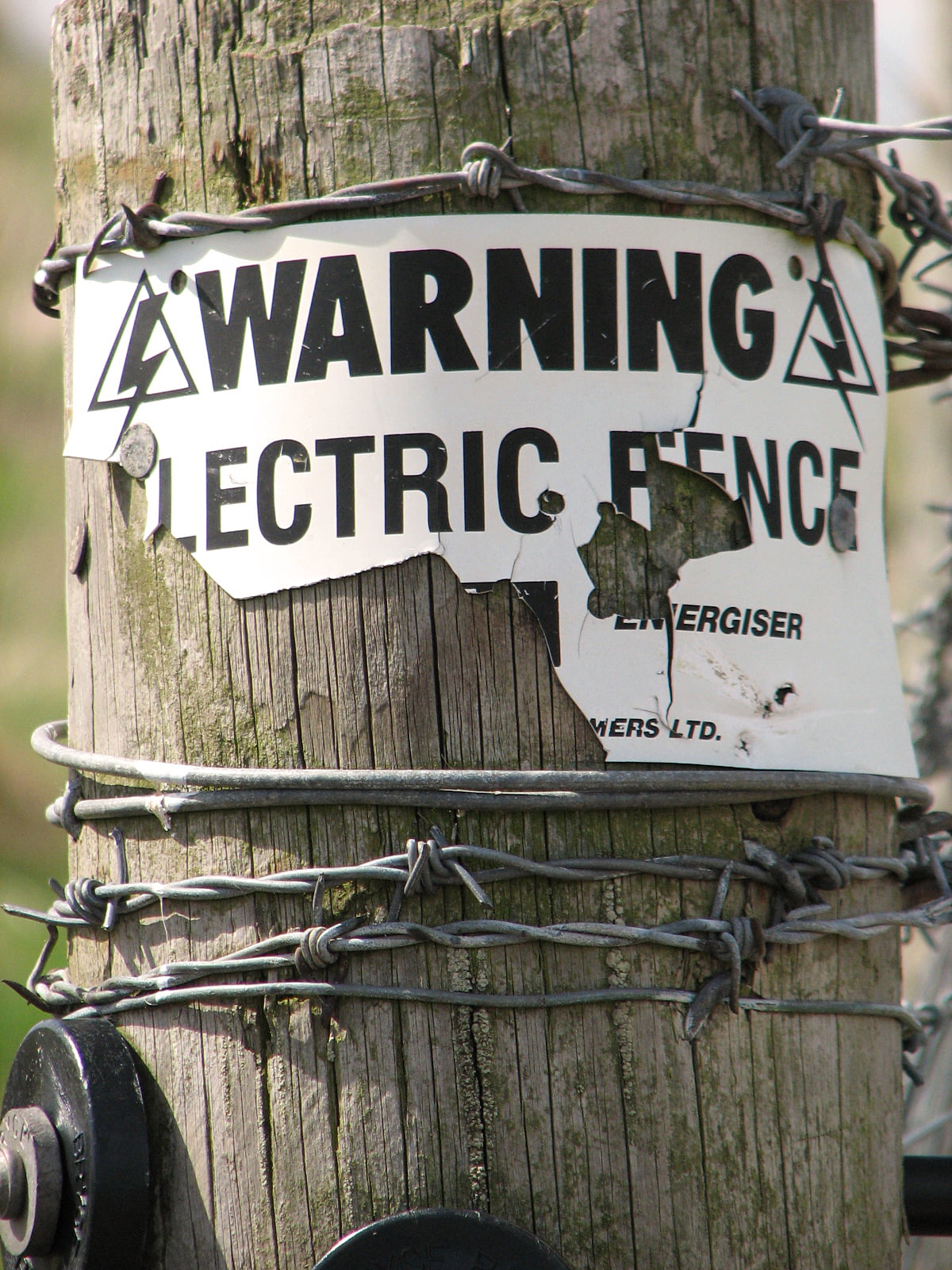 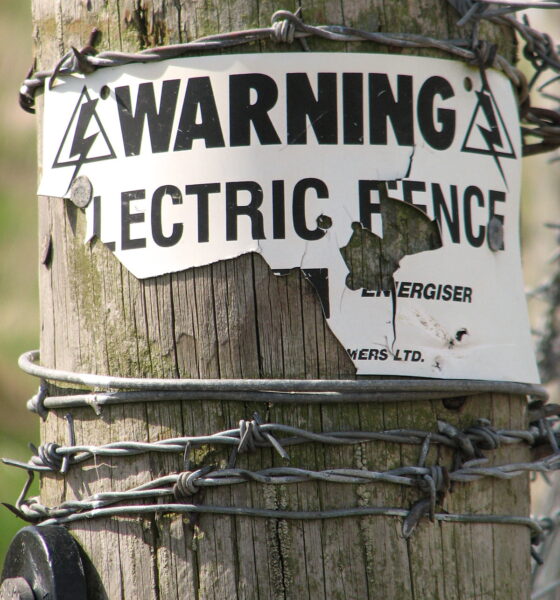 The parliamentary commission on banking standards, set up by the Treasury in response to the Libor scandal, has said greater steps need to be taken in order to truly reform banks.

The commission, which published its first report today, outlined that it welcomes the government’s ringfencing plans – which would force banks to split up their retail and investment arms – but said that they “fall well short of what is required” in the long-term.

Chairman of the commission – Conservative MP Andrew Tyrie – said that the need for a tougher banking reform strategy had been evidenced by recent misdemeanours on the high street.

“Parliament took the unprecedented step of creating its own inquiry into banking standards, in the wake of the first revelations about the Libor scandal”, he said.

“The latest revelations of collusion, corruption and market-rigging beggar belief.

“It is the clearest illustration yet that a great deal more needs to be done to restore standards in banking.”

Barclays was the first bank to be fined for rigging the Libor rate – the rate at which London banks borrow from each other – and the subsequent investigation forced chief executive Bob Diamond and chairman Marcus Agius to resign from their posts.

Swiss bank USB has also received a hefty penalty for its role in the scandal while the Royal Bank of Scotland is expected to receive a fine of £350m – the largest to date in relation to the issue.

Tyrie added that while ringfencing would make the banking system “more secure”, banks would still find ways around the legislation. Therefore, the commission had put forward suggestions to “electrify” the ringfence.

“Over time, the ringfence will be tested and challenged by the banks. Politicians, too, could succumb to lobbying from banks and others, adding to pressure to put holes in the ringfence”, Tyrie said.

“For the ringfence to succeed, banks need to be discouraged from gaming the rules. All history tells us they will do this unless incentivised not to.

“That’s why we recommend electrification. The legislation needs to set out a reserve power for separation; the regulator needs to know he can use it.”

The parliamentary commission on banking standards was set up by George Osborne and asked to study the government’s draft financial services (banking reform) bill and make recommendations on the back of this.

The formation of the commission follows an independent investigation into banking reform by a group led by economist Sir John Vickers, whose subsequent report initially recommended the ringfencing concept.

But Vickers said that such changes would not be implemented until 2019 – and some commentators have criticised the speed at which important reforms will come in.

Speaking to Blue & Green Tomorrow earlier this year for The Guide to Sustainable Banking, Paul Ellis, chief executive of Ecology Building Society, said that the Vickers report goes neither far enough or fast enough in tabling a solution to the banking crisis.

“We met the publication of the report with some dismay when we realised how long it would take to enact some of the things discussed in it”, he said.

“And it doesn’t go far enough to tackle the fundamental problems in the system. It’s focused on protecting banks from contagion and causing the cost of that to come back to the taxpayer.

“That’s all well and good, but it doesn’t really address other aspects of problems in the banking system such as the overreliance on ratings agencies and so on.

“We’ve drifted into what is really a glorified form of gambling in many respects and that is reflected back in the practices, particularly in some of the US banks where products are deliberately being designed to inconvenience a customer. We need to bring that under control.

“The pace of regulatory change at the moment in that respect is very, very slow and that’s reflected in the attitude to the implementation of the Vickers report.”

Move Your Money, a campaign group that encourages people to move away from the big banks, said that the real answer to the crisis is for people to exit the high street in favour of alternative banks.

“Recent history has shown us that banks are willing to flagrantly flout the law in the pursuit of profit”, said chief executive Laura Willoughby.

“The commission has recognised that regulation is only part of the answer. Ultimately it’s up to customers to change the culture of banks by moving their money out of bad banks.

With the help of Move Your Money, Blue & Green Tomorrow has compiled naughty and nice banking lists ahead of Christmas. Which side does your bank appear on?

A Christmas message to all high street bank customers and employees